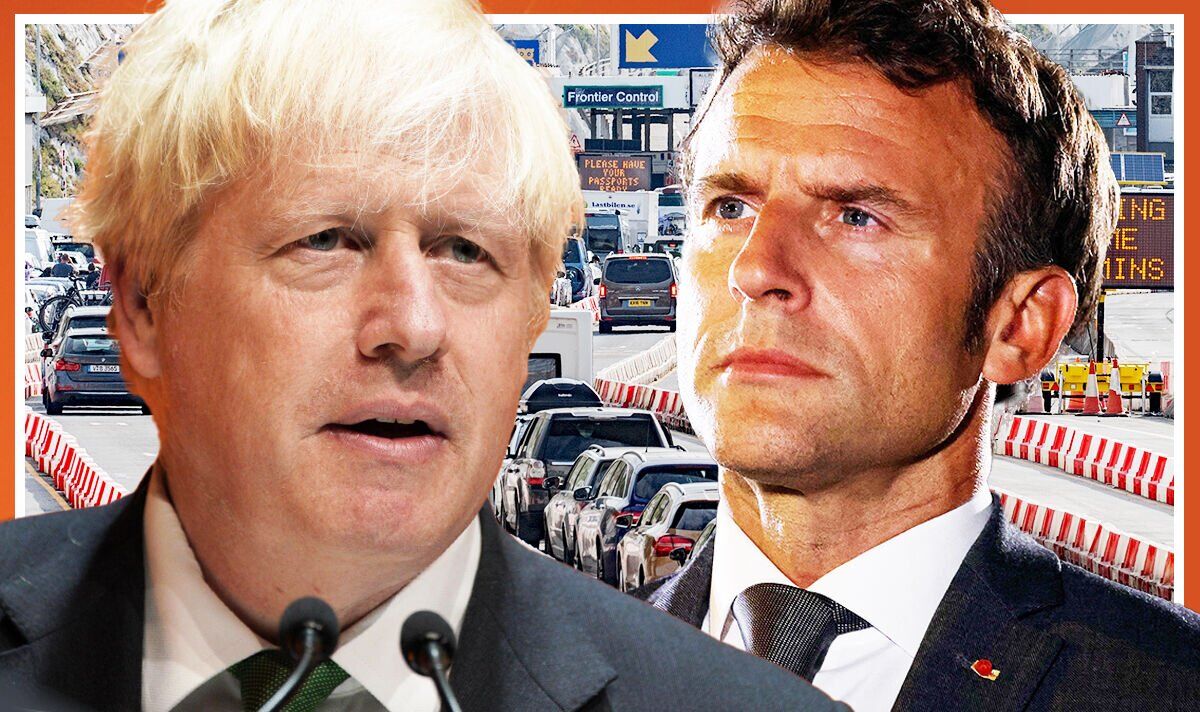 A “critical incident” was declared at the port last Friday, as travellers and lorry drivers were forced to queue for hours to get to France. This was quickly blamed on Brexit, despite the port itself expressing its “deep frustration” at the “woefully inadequate” resources on the French side of the crossing.

Travel journalist Simon Calder said that “everything takes much longer” because of the post-Brexit requirement for passports to be stamped at Dover.

But former Brexit Party MEP Ben Habib argued the delays had “nothing to do with Brexit”.

He said they were, instead, “all down to inadequate French border control”.

The Brexit Watch chairman told Express.co.uk of one of his recent radio appearances which convinced him “no amount” of proof could convince some that Brexit is not the cause of every issue.

He said: “Last Saturday I was in Mykonos when I was invited to join Ben Kentish at LBC online to discuss the delays at Dover. Also online was Naomi Smith of Best for Britain (yes, she knew best!).

“Her dogged line was the delays were due to Brexit. No amount of pointing her to the massive queues at the vast majority of airports across Europe could persuade her this was a general employment issue caused by lockdowns and ensuing redundancies.”

Since Sunday, German national carrier Lufthansa has announced it will have to cancel almost all its flights due to strike action, adding even further strain to the European travel sector.

Mr Habib continued: “I cited my own experience two days before arriving in Mykonos. Massive queues everywhere, gridlock outside the terminal building and no easy means of getting to my hotel. Ms Smith would not budge.

“Time to get out and get through the border: literally 39 SECONDS.

“I wish France and other European countries would allow e-gates for UK citizens as UK does for EU citizens.”

Most countries in the Brussels bloc no longer allow British visitors to use e-gates.

Commenting on this, Mr Habib said: “They could learn hugely from Brexit Britain. It will be known to any discerning travellers arriving at Heathrow that EU citizens are welcome to use our e-gates. And not just EU citizens, so can Americans, Canadians, Australians and others.

“When I got back to London the next day I was through Heathrow within 10 minutes of disembarkation. The same would have been equally true for all arrivals from France – no Brexit effects there.”

He added: “You see, the difference between France, many European countries and the United Kingdom is that we are an open, world facing, sensible welcoming country.”