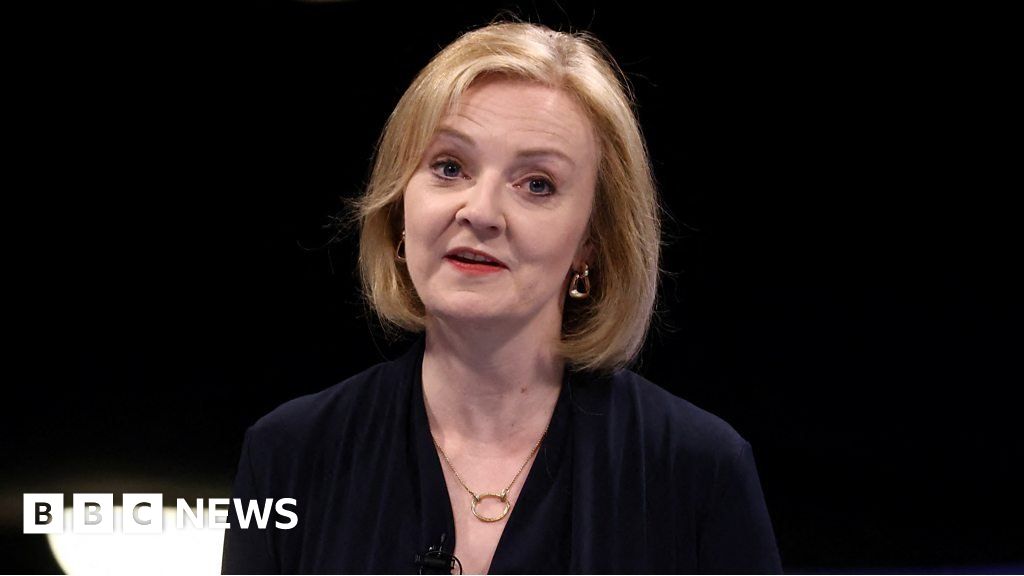 Speaking in Leeds, Ms Truss asked why transport in Leeds was so bad, and said that transport had not improved much since she lived there as a teenager.

“Leeds is the largest city in Europe without a metro network”, she added, promising to “work to fix that” if elected.

Read more on this story here.