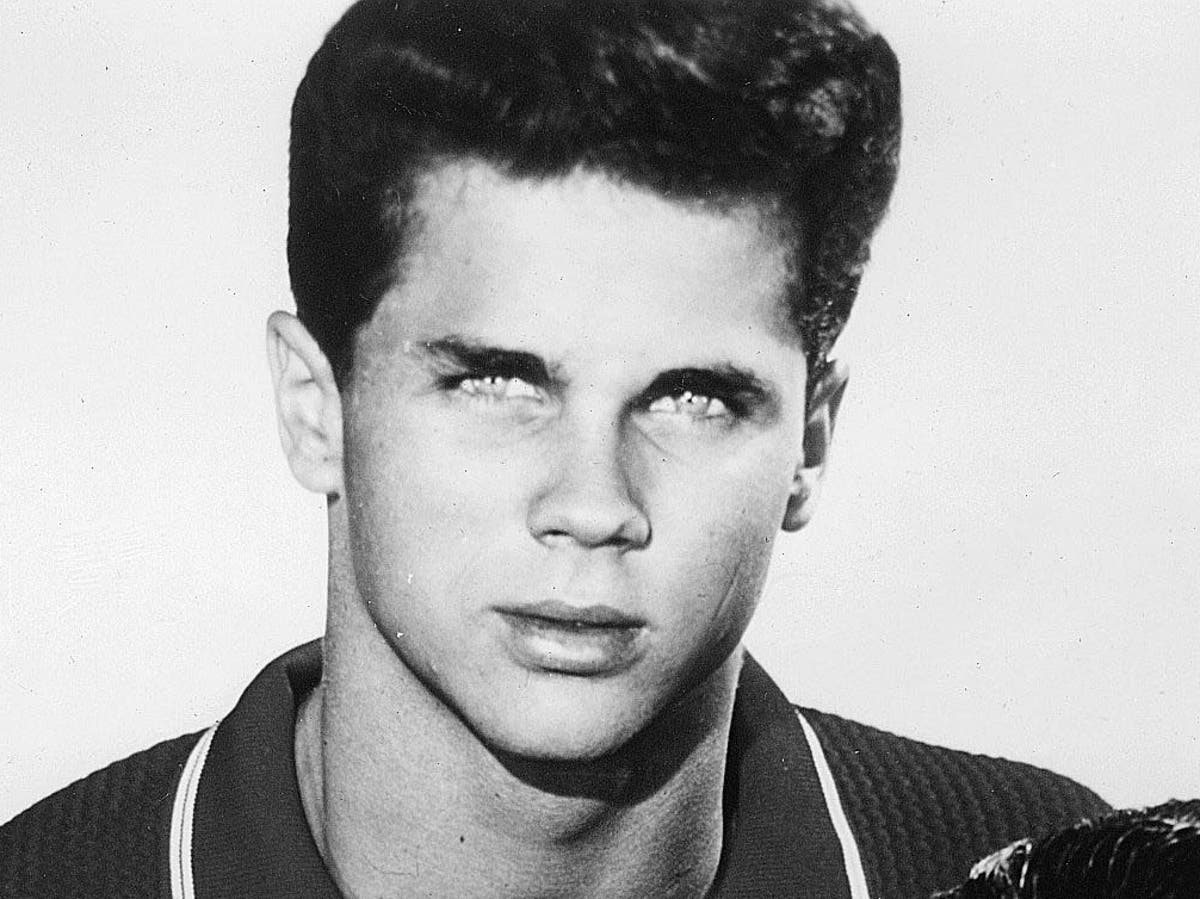 The actor – who played Wally Cleaver in the sitcom Leave It to Beaver – passed away Wednesday morning (27 July), according to his son, Christopher Dow.

“We have received confirmation from Christopher, Tony’s son, that Tony passed away earlier this morning, with his loving family at his side to see him through this journey,” said a message on Dow’s official Facebook page.

The news comes following the annoucement of Dow’s passing yesterday, when his managers prematurely announced his death.

It was reported that Dow’s wife, Lauren Shulkind, had mistakenly given “false information” to his management team. TMZ added that Shulkind was “very distraught” and “believed her husband was dead”.

In May, Dow had announced that his cancer, which he had been diagnosed with years before, had come back.

Leave it to Beaver, which centred on an archetypal 1950s suburban family, ran from 1957 to 1963. The black-and-white sitcom followed the antics of a naughty boy called Beaver, his pragmatic brother Wally, their friend Eddie, and their parents Ward and June.

The show’s writers, Bob Mosher and Joe Connelly, based the kids in the series on their own children. One of Wally’s habits, for example, was that he constantly combed his hair. They had seen their own teenagers doing this and wrote it into the sitcom.

Dow returned for the Eighties TV movie Still the Beaver and the series The New Leave It to Beaver, also directing five episodes and writing one.

His directing credits also included Honey I Shrunk the Kids and an episode of Star Trek: Deep Space Nine.