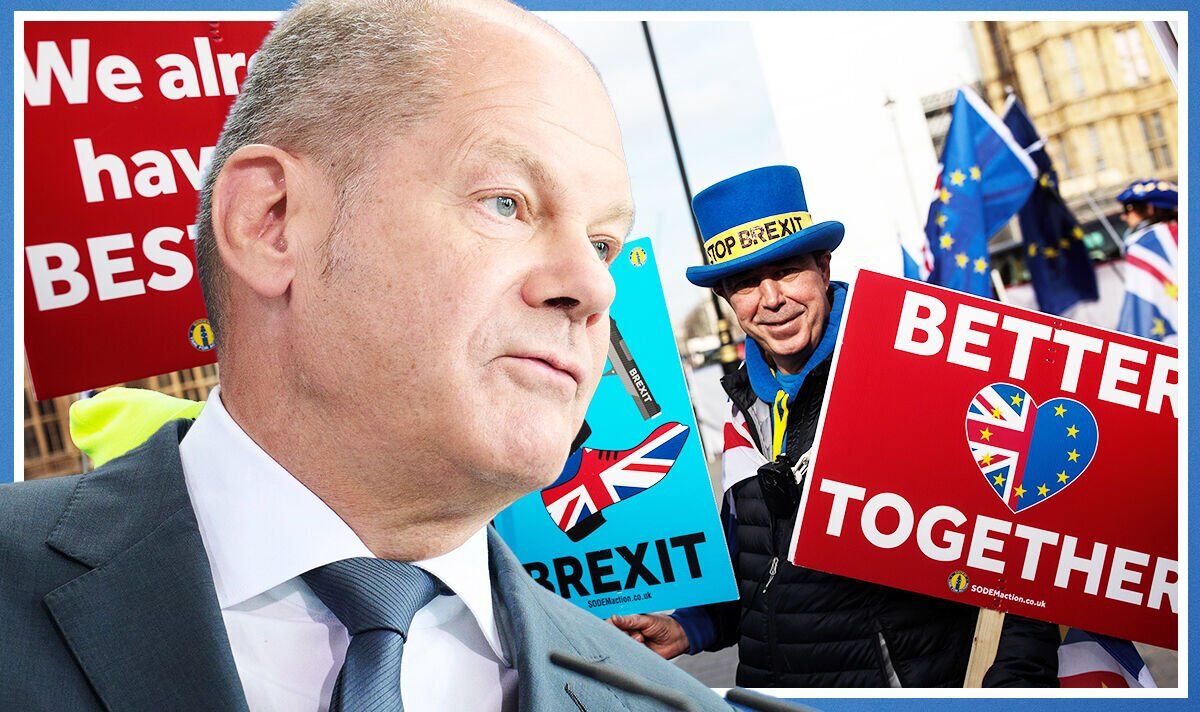 Brussel’s trade deal with New Zealand is infuriating sheep farmers in the EU as a cheaper and uncontrolled product will enter the single market killing its competition.

The text, which has been under negotiation for several years, must still undergo “legal tidying” and be submitted to the European Council and Parliament in 2023.

But farmers across the EU are already complaining the agreement could bring devastating effects on the EU internal market, especially for the dairy and lamb sectors.

Michèle Boudoin, president of the French National Sheep Federation told EURACTIV 38,000 tonnes of New Zealand lamb will arrive in the EU at half the price of its European competitors.

He said: “This agreement foresees sending 38,000 extra tonnes of sheep meat to Europe every year over the next seven years. On top of the current 114,000. We know how this is going to happen, our sector was globalised very early on, in the 1990s.”