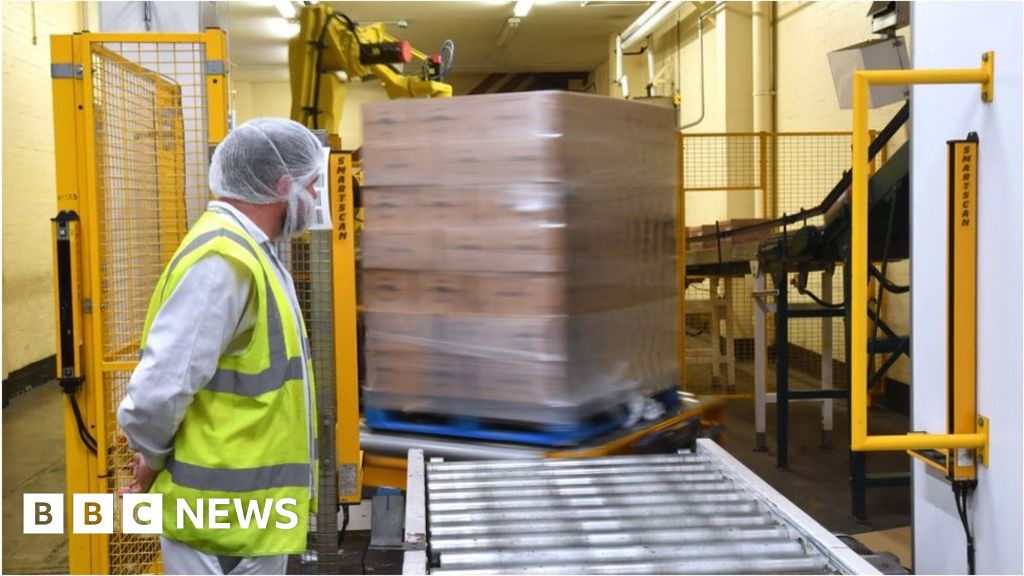 But the IMF is among those economists who’ve noted that the UK faces more fundamental issues than the current crisis, with living standards having dropped behind many competitors over the last 15 years, something many attribute to a lack of investment in skills, equipment and infrastructure. Officials from the IMF have previously told me that one way to remedy that would be to raise, not lower taxes, to fund more investment.