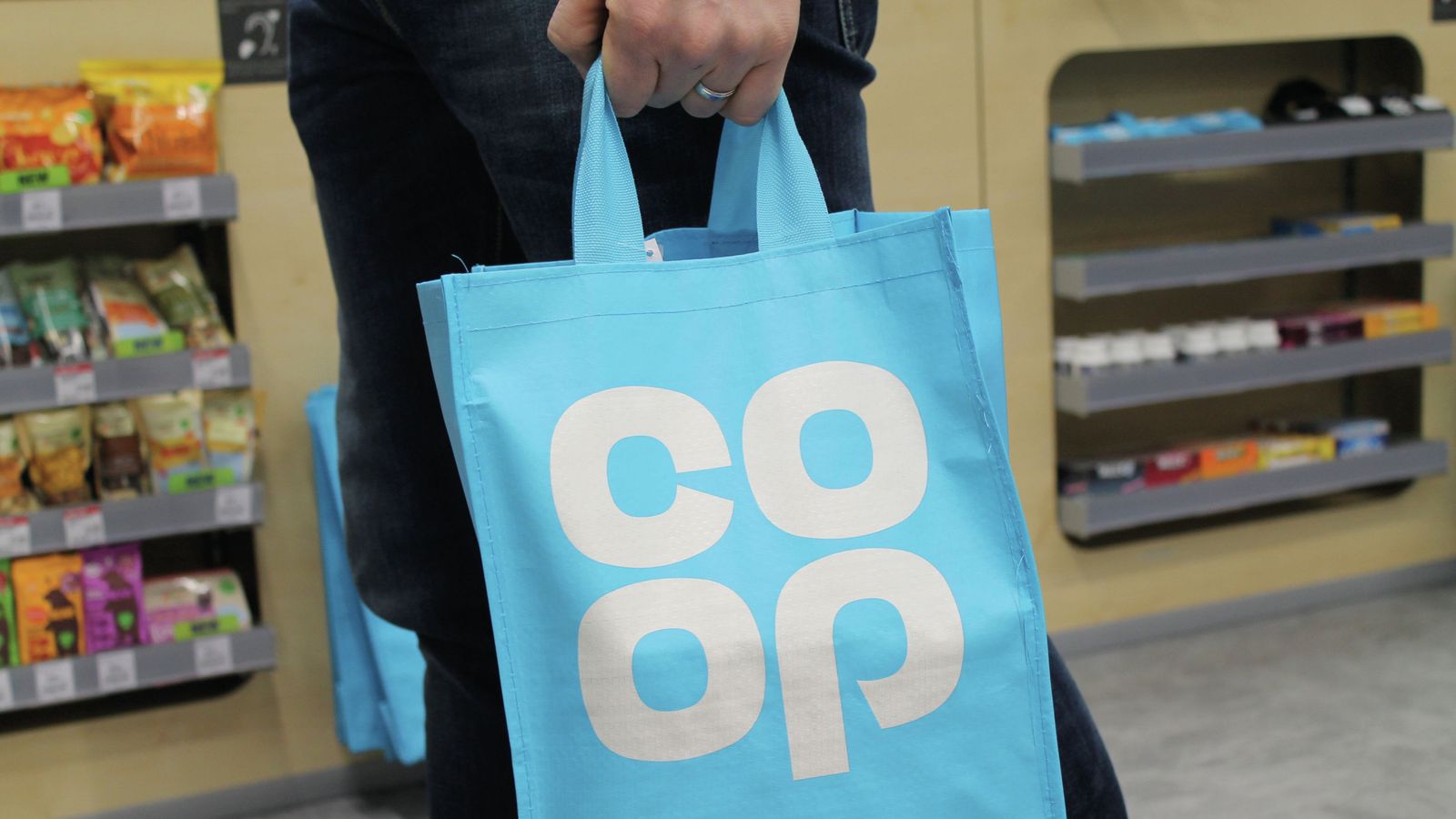 A legal complaint has been filed against the Co-operative convenience store chain’s use over its use of live facial recognition cameras.

According to Big Brother Watch and data rights firm AWO, the biometric technology is infringing on the privacy rights of people in the UK.

The campaigners have filed their complaint to the Information Commissioner’s Office (ICO) which is responsible for regulating privacy laws.

The system, which is sold by Facewatch, allegedly “uses novel technology and highly invasive processing of personal data, creating a biometric profile of every visitor to stores where its cameras are installed.”

The campaigners say that the technology has been installed in 35 of the Co-op’s 200 stores across Portsmouth, Bournemouth, Bristol, Brighton and Hove, Chichester, Southampton, and London.

It allows staff to add people to a “blacklist” without the shoppers being informed that their details will be kept for up to two years.

According to the Southern Co-op, the technology is being used to protect staff in shops with a history of crime.

The Co-op said that staff don’t receive or give photos of customers to police, but input them into the system which will create an alert if certain shoppers enter their stores.

Silkie Carlo, director of Big Brother Watch said: “Our legal complaint to the Information Commissioner is a vital step towards protecting the privacy rights of thousands of people who are affected by this dangerously intrusive, privatised spying.

“The Southern Co-op’s use of live facial recognition surveillance is Orwellian in the extreme, highly likely to be unlawful, and must be immediately stopped by the Information Commissioner.

“The supermarket is adding customers to secret watchlists with no due process, meaning shoppers can be spied on, blacklisted across multiple stores, and denied food shopping despite being entirely innocent.

“This would sound extreme even in an episode of Black Mirror, and yet it is taking place right now in Britain,” added Ms Carlo.

“This is a deeply unethical and frankly chilling way for any business to behave and I’d strongly recommend that people do not shop at the Southern Co-op whilst they continue to spy on their shoppers.”

Alex Lawrence-Archer, solicitor at AWO said: “Our legal analysis shows there are good reasons to believe that Facewatch and Southern Co-op’s implementation of live facial recognition technology is in breach of data protection legislation. And it could be causing serious harm to people on their ‘watchlists’.”

Read more:
Facial recognition technology ‘will turn our streets into police line-ups’, campaigners say
Police warned against ‘sinister’ use of facial recognition to find potential witnesses and not just suspects

AWO is arguing that the system has “significant risks of unfair bias and inaccuracy” and is calling for the ICO to rule it unlawful.

A spokesperson for the Co-op said: “We take our responsibilities around the use of facial recognition extremely seriously and work hard to balance our customers’ rights with the need to protect our colleagues and customers from unacceptable violence and abuse.

“The safety of our colleagues and customers is paramount and this technology has made a significant difference to this, in the limited number of high-risk locations where it is being used.

“Signage is on display in the relevant stores. As long as it continues to prevent violent attacks, then we believe its use is justified.”

‘Zombie virus’ discovered after being trapped in Siberian permafrost for nearly 50,000 years