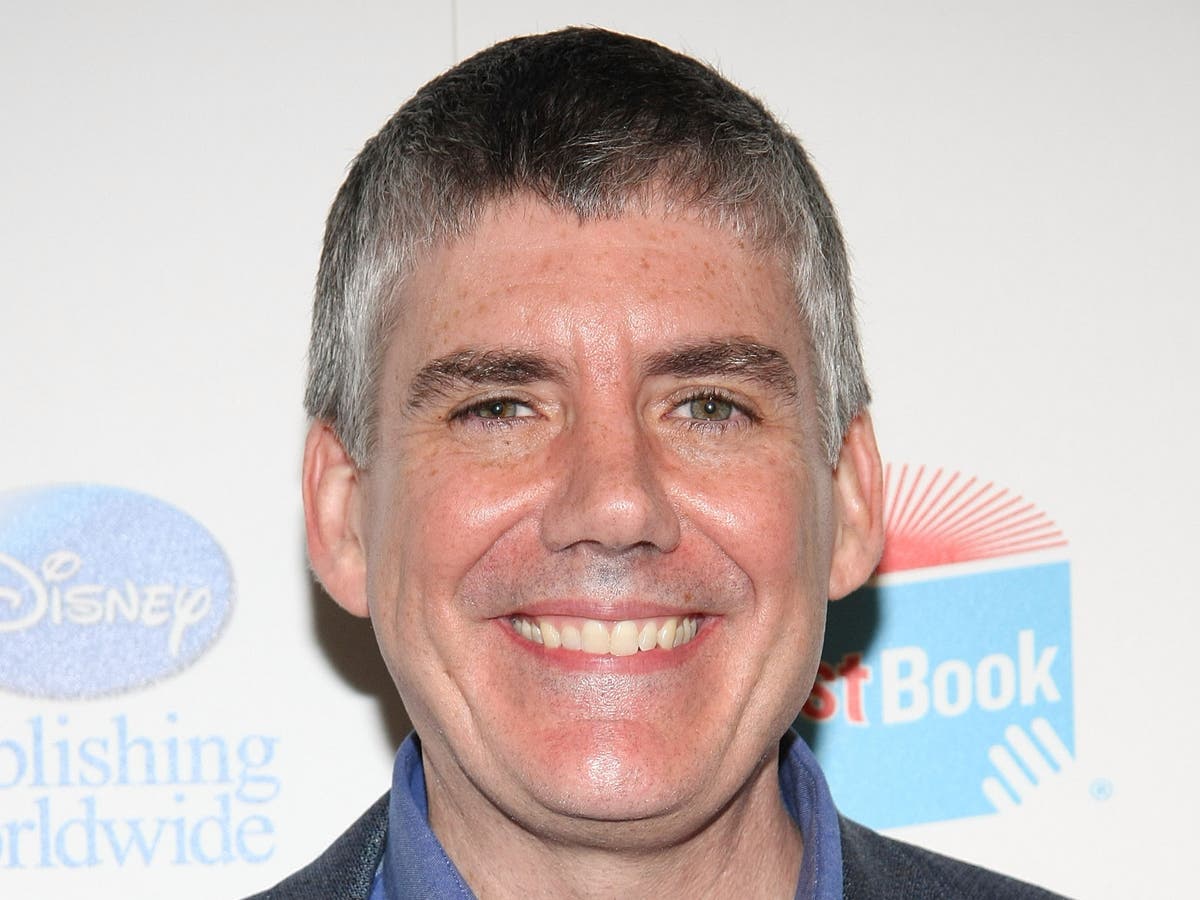 Author Rick Riordan has warned fans that the forthcoming series Percy Jackson and the Olympians may not release until 2024.

It was revealed in May 2020, 10 years after the book series was first adapted for film with Percy Jackson and the Lightning Thief, that a TV show was in development.

Later, in January 2022, Disney+ formally announced that it had picked up the TV adaptation of Riordan’s best-selling novels.

The live-action show will tell the fantastical story of the young demigod Percy Jackson (Walker Scobell), just as he’s discovered his supernatural powers.

Despite Riordan’s previous guess for a 2023 release, the author, who is also working as producer on the show, has now shared with fans a blog post with a new estimated date,

“We are on track with our schedule, and everything is going according to plan,” he explained. “Though we still have a long way to go before this series is ready.

“It’s probably going to take us through December or into January to film all the episodes of season one, which is roughly one month of filming per episode (eight episodes total).”

He continued: “That means post-production will begin in early 2023, when the pieces are fitted together, edited and augmented with all the special effects and sound.”

Riordan went on to list other tasks, including “closed-captioning, subtitling, and dubbing into other languages for our international viewers”.

“That takes another army of people to accomplish,” he wrote. “Given all this, I think the most likely air date will probably be early 2024.”

Earlier this year, Riordan delighted fans when he announced Walker Scobell would assume the titular role of Percy Jackson.

Shortly after, he condemned a racist backlash over the casting of Leah Jeffries as Annabeth Chase.