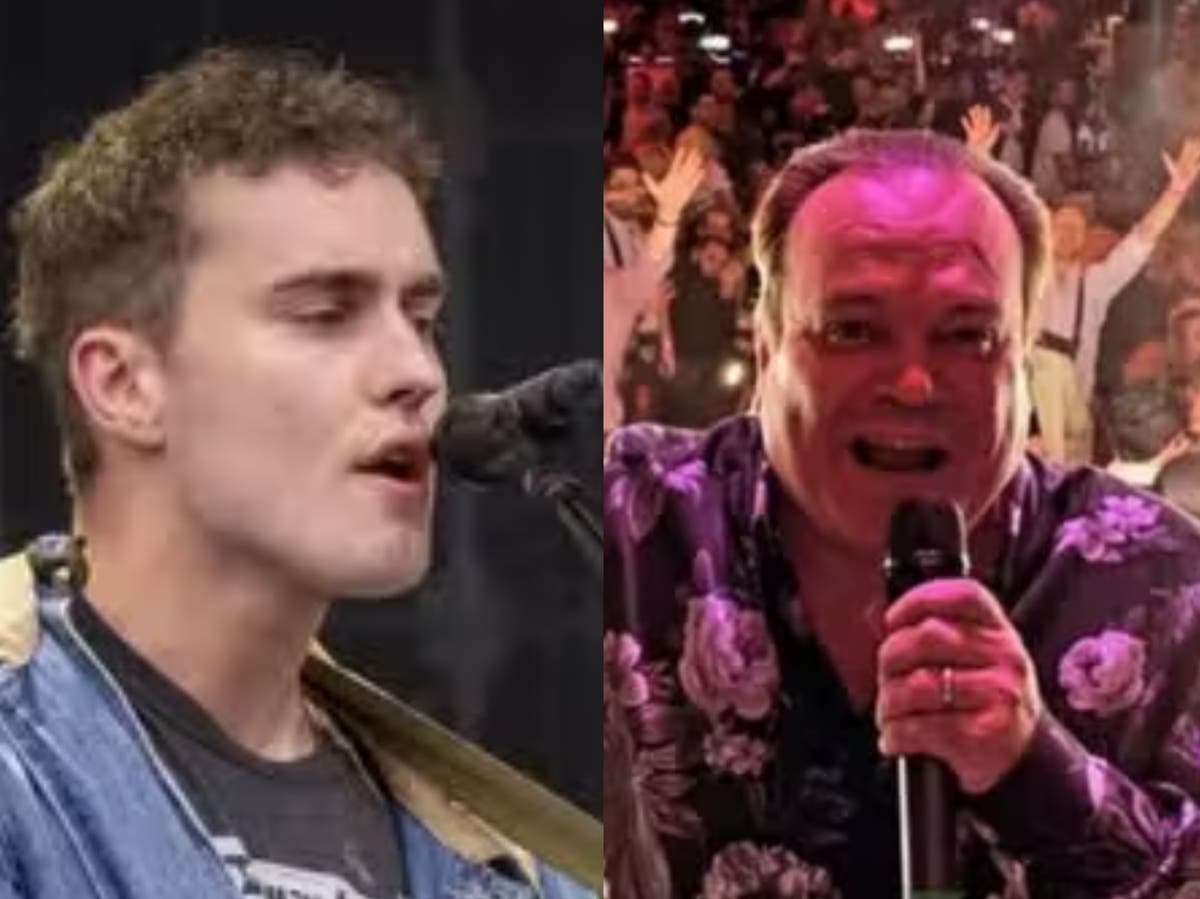 Sam Fender has brought out Barry from Eastenders as a surprise guest during a performance.

Fender surprised festival-goers with a special guest, bringing Shaun Williamson on stage midway through his set.

Williamson is best known for his role as Barry Evans in EastEnders. He also appeared as a satirical version of himself in Ricky Gervais’s sitcom Extras.

Together, the unexpected duo performed Fender’s 2021 song “Getting Started”.

Truck Festival shared a snippet of the duet to the event’s official Twitter page.

In January, the Eastenders legend announced he was going on tour.

Fans of the soap star and professional quizzer can book Williamson for a private gig – dubbed “Barrioke” – for a reported sum of £3,000.

Williamson previously performed at Box Park in Croyden before England’s match against Croatia during Euro 2020. To the delight of the crowd, Williamson performed songs such as “Sweet Caroline” and “Mustang Sally”.

Prior to that, he gained attention for his performance of “Something Inside So Strong” at the World Indoor Bowls Championship in 2014.

A clip from the performance was subsequently turned into a meme in which the video had been altered to appear as though Williamson had performed at Donald Trump and Joe Biden’s presidential inaugurations.