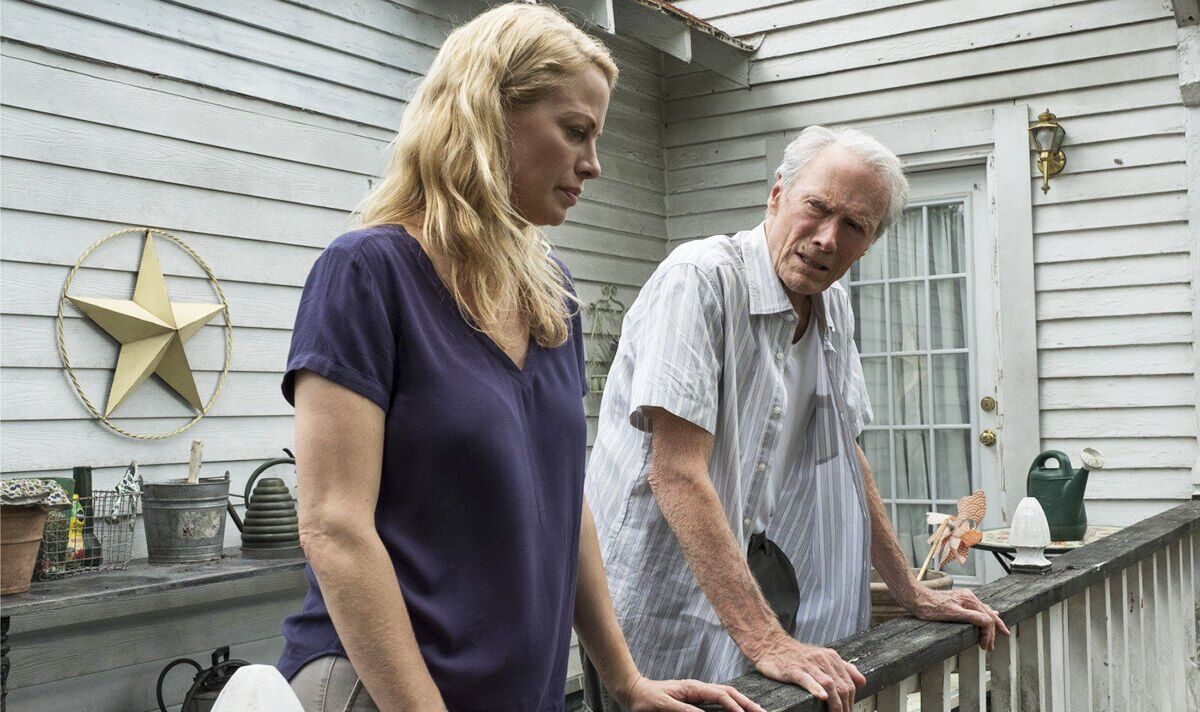 The 92-year-old Clint Eastwood continues to direct and act in his own movies, with 2021’s Cry Macho being his latest. Back in 2018, he starred in the updated true story of a World War II veteran who became a drug courier for the Cartel in the 1980s.

For The Mule, Clint had his own child Alison Eastwood play his daughter Iris, although she found it hard due to the nature of the role.

Speaking with Fox News, the 50-year-old was asked: “Your father ended up directing you. What was that like?”

Asked how much of an influence her upbringing had on her, Alison shared: “It had an amazing impact on me. I remember my mom and dad took in a baby deer that had been orphaned. The mother had been hit by a car. We were able to care for it. And we were always surrounded by animals. My parents were both very conscious about exposing us to nature. But unfortunately, my dad is allergic to cats and some dogs. So is my brother Kyle *laughs*. So I ended up taking care of the animals and I just loved it. My earliest memories of my childhood were helping these animals in need and it was wonderful. I also had lots of pets – birds, fish, a hermit crab – anything that wasn’t an allergen *laughs*. I was just very fortunate to be surrounded by nature and this beautiful sea life.”