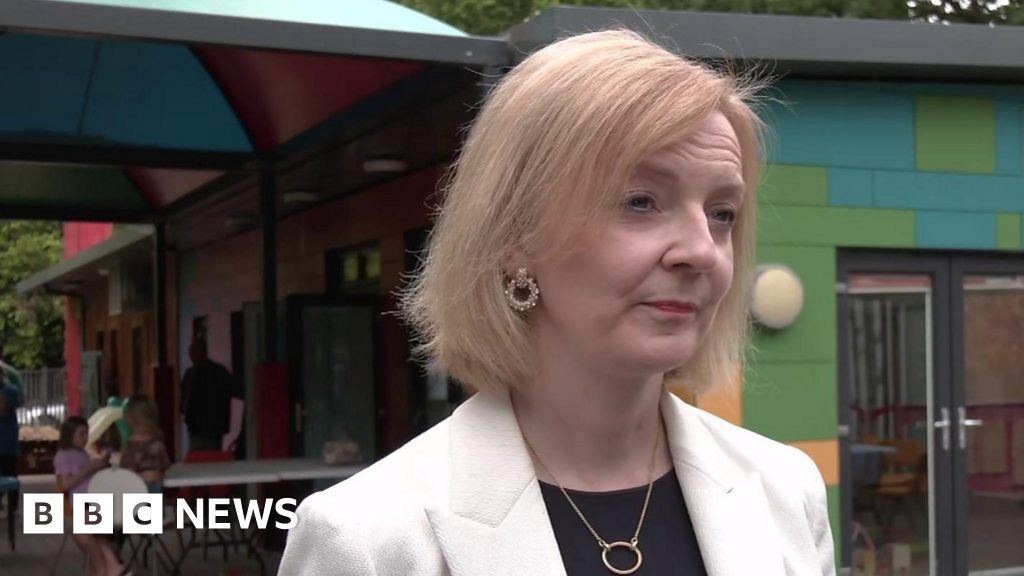 Liz Truss is asked about her saying economic policies are not delivering, despite her previously serving in the Treasury and her party being in power for 12 years.

The foreign secretary said it was “time to think about how we do things differently” after the shock caused to the global economy by the Covid pandemic.

She claimed to have controlled public spending effectively while chief secretary at the Treasury, and said she would cut taxes if she became PM in September.