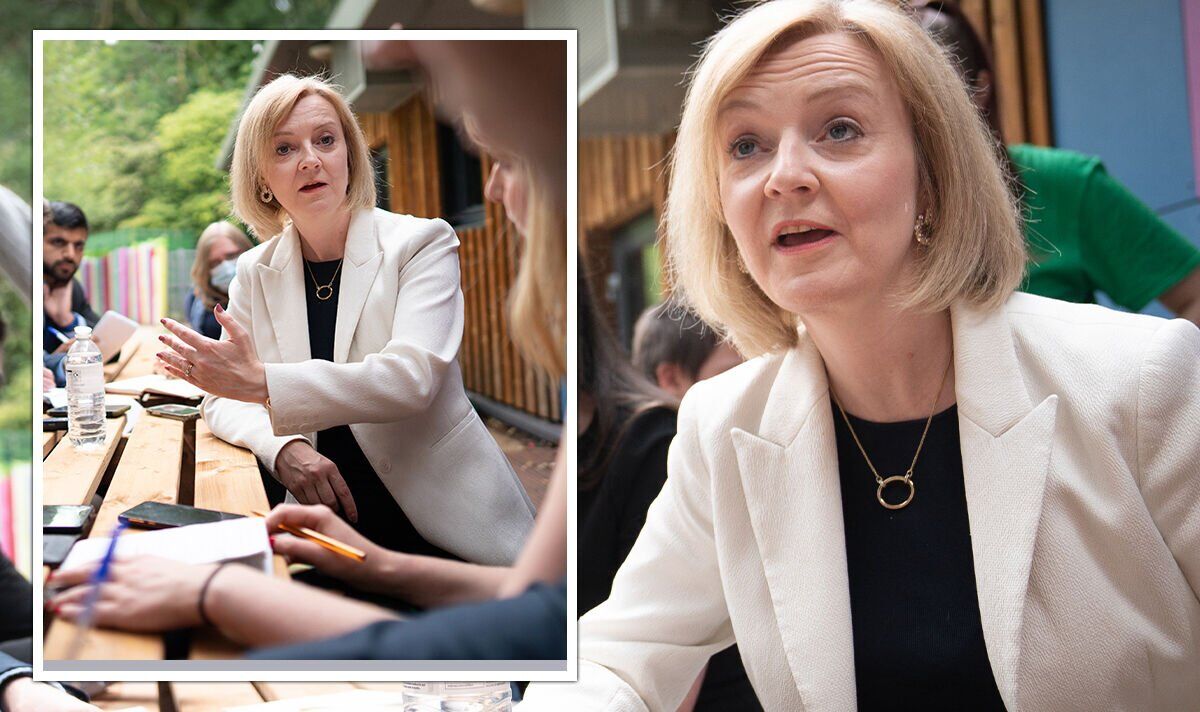 Labour would cheer a Liz Truss victory as it doesn’t believe she can win a general election, a political analyst has said.

Matthew Engel, political betting expert and commentator for the Racing Post said: “Overnight trading shows Liz Truss still the hot betting favourite to beat Rishi Sunak as leader of the Conservative Party after the final MPs ballot, at a best price of 4/6 on with major bookmakers – odds many experienced punters would regard as prohibitive. Sunak could be backed at 6/4 against on the betting exchanges.

“This seems to be based on very flimsy early polling evidence of Conservative Party members.

“It ignores Sunak’s superior charisma, charm and campaigning skills which are likely to come into play over the next few weeks.

“MPs in the Penny Mordaunt camp are also bitter against Truss, who finished only eight votes clear of their candidate,” said Engel.

“One person is really going to cheer for Truss all right: Keir Starmer, and some of the party members might want to reflect on that. Labour think Truss will find it very hard to win a general election.”

Truss became favourite in the betting on Tuesday, the fourth person to hold that position in two weeks, after Ben Wallace, who declined to stand, Sunak and Mordaunt.