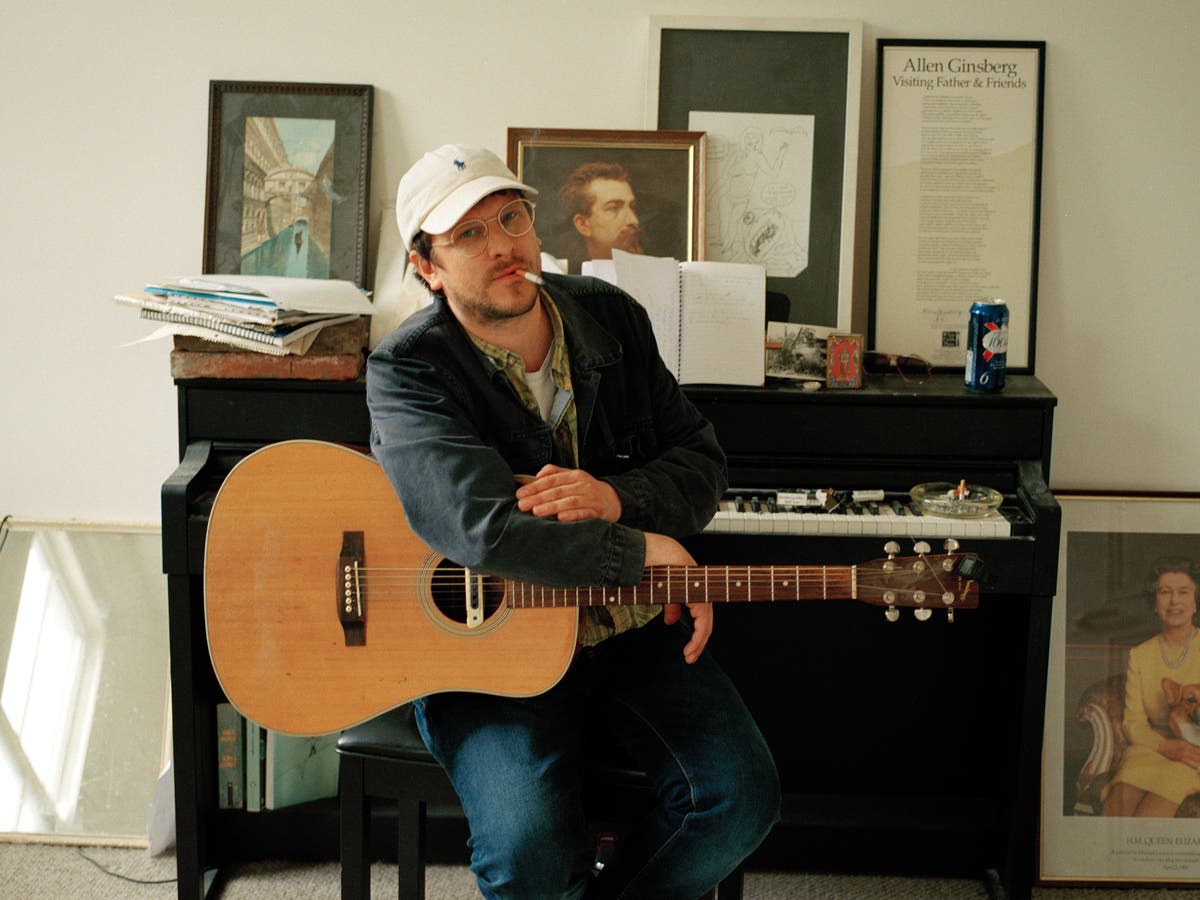 Jamie T seems to live in the past. It’s not that the indie troubadour hasn’t released anything new since his 2007 debut – he has, and much of it is just as brilliant as that first outing – but the music of Jamie Treays evokes a certain nostalgia: one shaped by cheap lager, sticky bar stools, and drunken sing-alongs. Every few years, Treays returns and makes us feel young again.

The release of Panic Prevention was a cultural reset. The album introduced a then 21-year-old Jamie Treays as a scrappy, motor-mouthed chronicler of city nightlife. The label “urban poet” was thrown around a lot, which, naturally, he hated. Bar his fourth album Carry on the Grudge, which constituted a more traditional rock sound, his albums have continued in the same spirit as his debut, a riotous trip through metropolitan dislocation. Or simply the wanderings of a curious mind.

At first listen, The Theory of Whatever fits tidily into that body of work. Album opener “90s cars” is a scene-setter – albeit a misleading one – that cracks the record open like a rib cage, releasing thrumming guitar lines and Treays’ idiosyncratic vocals like a gust of nostalgia. But the touch of lo-fi production is new. It’s doubled down on in “The Old Style Raiders”, a stirring new-wave chugger – one of several tracks produced by Hugo White, formerly of The Maccabees.

These songs tend to be softer than his best-known material. But really, Treays has always been unexpectedly great at gentler moments. “Talk Is Cheap” sees him pick up an acoustic guitar for a slurred entreaty, begging an ex-lover to “rose-tint” their glasses against the “dirty promises” of a lothario such as himself. His choruses remain anthemic but are less blaring than the ones he wrote aged 17. There is a new weariness to his vocals that ironically makes even his most reminiscent tracks feel fresh. The sudden key changes and syllable-stuffing delivery of “Between The Rocks”, for example, hark back to his Panic Prevention era without feeling regressive. The nasal howl of his youth has also leavened with age.

Glints of social commentary are delivered with his signature chuckle. The guitar-led ballad “St George Wharf Tower” references the notoriously expensive apartment complex in Vauxhall, a symbol of the city’s housing crisis: “Are you living in the clouds / Or on the A2305, it’s hard to say / But I hope you’re happy now,” he riffs. Elsewhere, his humour is put to use parsing long-distance romances in the love language of taxi rides: “Her rating’s confidently a four point five.” The album ends on a mischievous note: “50,000 Unmarked Bullets” imagines the romantic affairs of North Korea’s despot Kim Jong-Un.

There is still an endearing sleaze on the album, dribbling across its 13 tracks like the cold sweat that clings to the walls of the dank clubs he sings about. At its heart, The Theory of Whatever is a Jamie T album; there are his usual characters, political barbs, and myriad observations about London in all its gross glory. But this is an evolution: new material Treays could only write now, performed with that same old bravado we know and love.