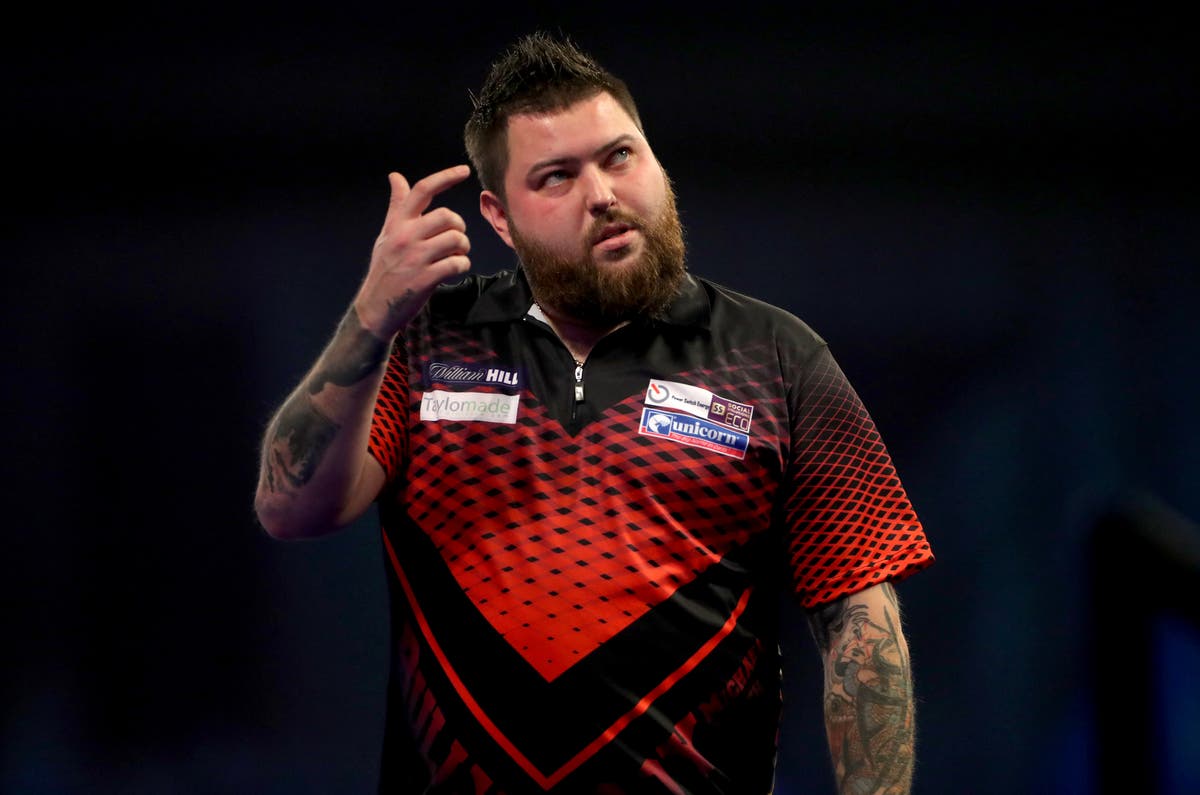 Michael Smith was dumped out of the World Matchplay as Dirk van Duijvenbode moved into the quarter-finals for the first time with an 11-7 victory.

The Dutchman came flying out of the traps, moving 4-0 ahead thanks to a 170 checkout although his St Helens opponent moved to within one leg of his opponent at Blackpool’s Winter Gardens.

Smith fluffed a couple of darts to level at 5-5 while his finishing woes continued in the next session as Van Duijvenbode opened up a 9-5 lead.

Smith, this year’s PDC World Championship runner-up, missed double 12 for a nine-darter in the 15th leg before reducing arrears to 9-7 but Van Duijvenbode held his nerve to progress.

Rob Cross, who defeated Smith in the 2019 event, was also eliminated after an 11-8 defeat against Portugal’s Jose de Sousa in a high-quality affair where both players averaged over 100.

De Sousa went 8-4 ahead and withstood a fightback from Cross at the end to seal his spot in the last eight.

He will next face Gerwyn Price, who has an opportunity to advance beyond the quarter-finals of this event for the first time after battling back from 6-4 down to overcome Dave Chisnall 11-8.