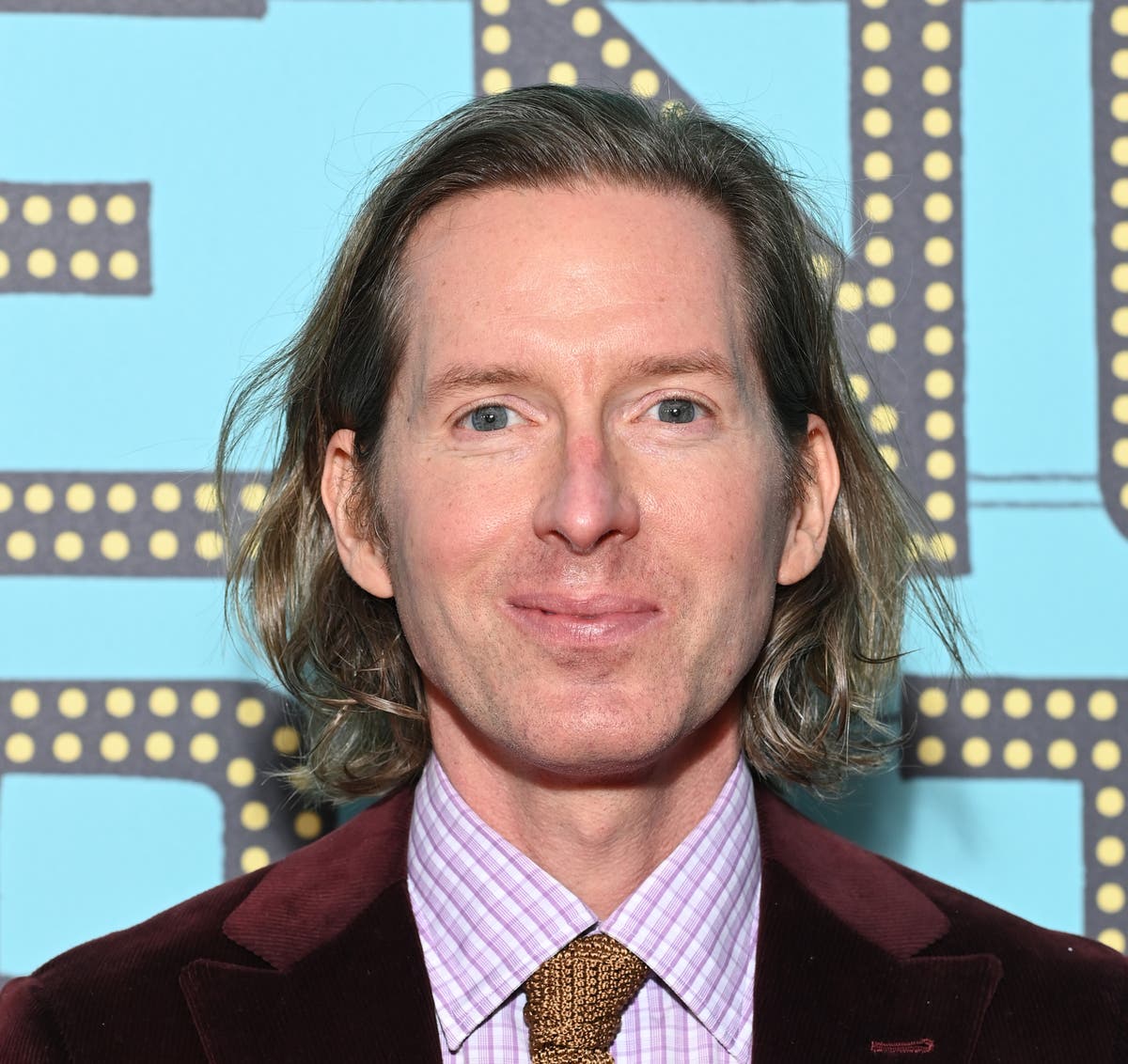 The all-star cast set to feature in Wes Anderson’s forthcoming film Asteroid City has been announced, and fans couldn’t be more impressed.

The director’s newest movie will be a “poetic meditation on the meaning of life”. Set in a fictional American desert town around 1955, it will tell the story of the town’s Junior Stargazer convention and the students and parents it brings together.

Fans on Twitter have reacted in shock to the stacked lineup, with one writing: “Holy s*** that lineup seems epic.”

“The cast for this is f***ing insane,” another echoed.

A third commented: “I would watch anything with this cast in it.”

“So ready for Asteroid City with this cast!” one praised, with another adding: “Another Wes Anderson banger. I’m prepared.”

In spite of the overwhelmingly positive response to the news, a number of Twitter users felt the lineup lacked diversity.

“Wes, we need to talk to your casting director LOL I know they got some black folks in that fictional town of yours,” one user tweeted.

A second agreed, writing: “Wes Anderson does not care about Black people.”

“A convention no people of colour can attend,” one quipped, with another joking: “People saying there’s no diversity here as if Scarlett Johansson isn’t in it.”

The romantic dramedy – expected to release in 2023 – follows Anderson’s last film, The French Dispatch, which had its world premiere at Cannes Film Festival in 2021.