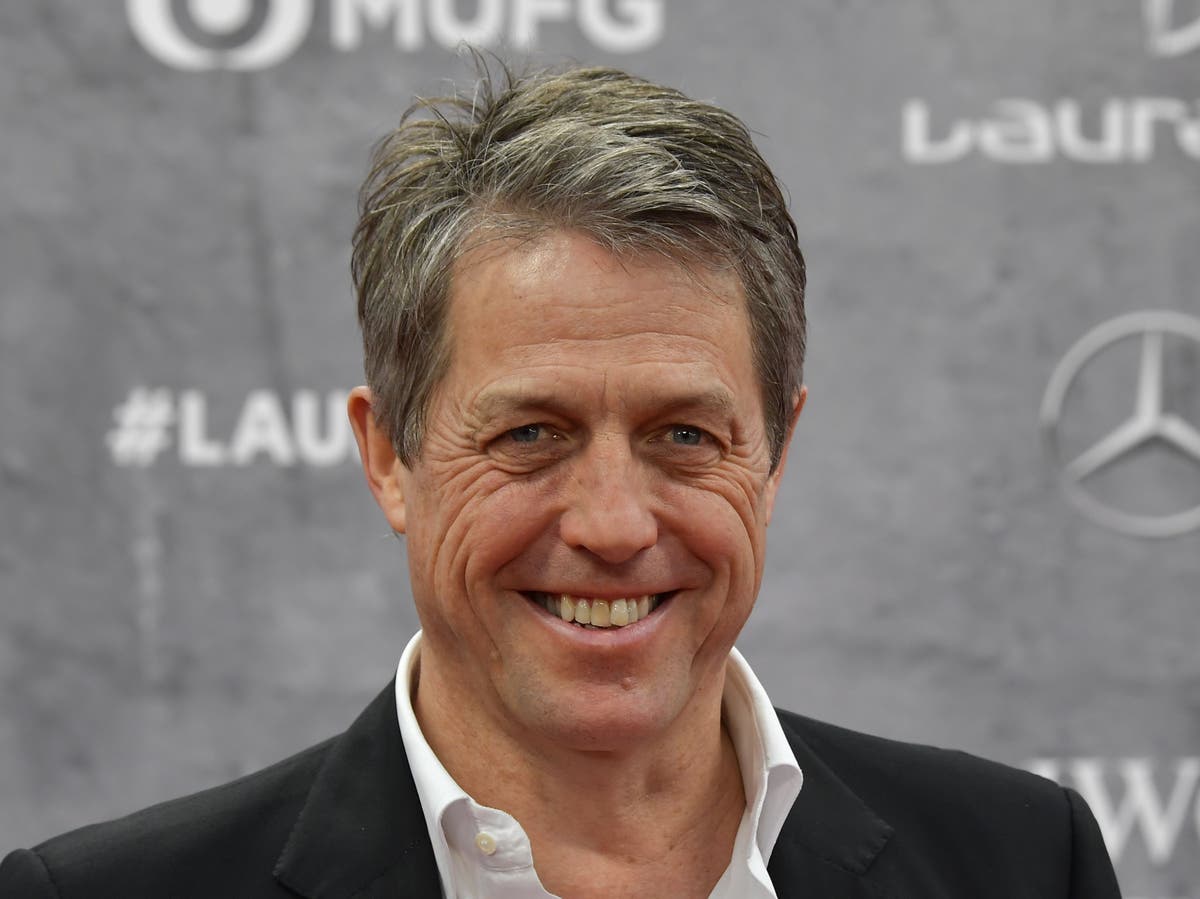 The actor took to social media to express his discontent with Patel – who has held the role of Home Secretary since 2019 – posting an photograph of long queues at Heathrow Airport immigration, which he branded “a disgrace and inhumane”.

When asked for more detail with regards to the photo, Grant responded: “It’s a queue for immigration control. Which is staffed and run by the Home Office. We’re not allowed to call Brexiteers thick but it’s a struggle sometimes.”

Grant has long been critical of the current UK government. Earlier this month it was revealed that Grant was the reason the Benny Hill theme music was played over a broadcast about Boris Johnson’s resignation, after he tweeted a message to political activist Steve Bray, who is known for his musical protests outside the House of Commons in Westminster.

In January, the actor hit out at the government over plans to scrap the licence fee that funds the BBC, calling politicians “spittle-flecked nut jobs” who “want to destroy” the corporation.

Then, in February, he showed his support for an anti-Boris Johnson march taking place in London and in May mocked MPs support for Johnson amid Sue Gray report fallout.

Last year, Grant had accused the government of using the Covid-19 pandemic as an opportunity to “enrich” its friends and donors.