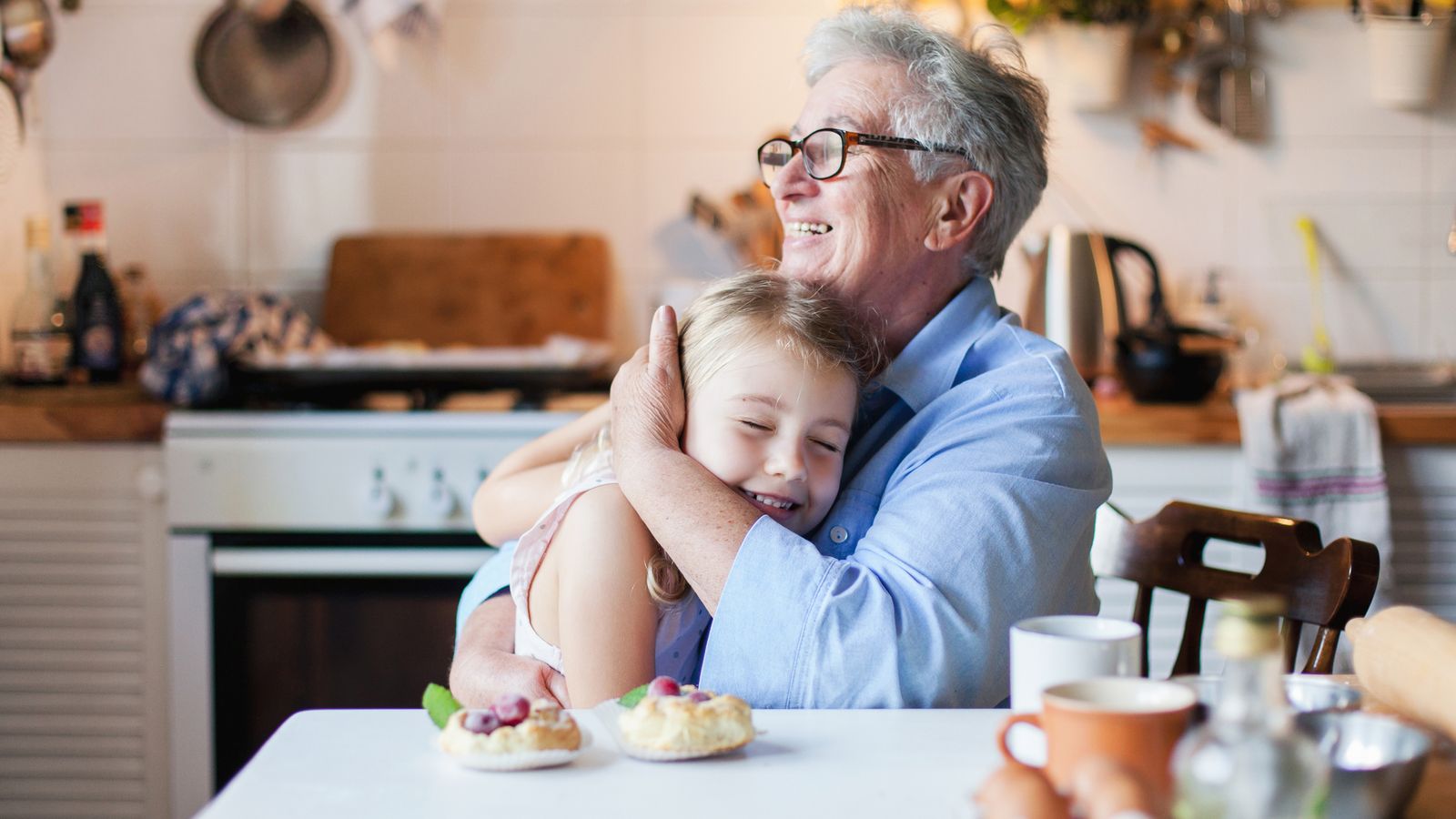 Scientists believe gonorrhoea might deserve the credit for why humans are one of the few species who look after their grandchildren.

The evolution of all life is driven by a single imperative, reproduction, and the biology of most animal species is optimised for that purpose at the cost of longer lifespans.

Humans are one of the only species known to live past menopause. According to the “grandmother hypothesis” this is because older women provide evolutionary important support in raising children.

Researchers at the University of California’s San Diego School of Medicine had previously discovered a set of human gene mutations that contribute towards this longevity by protecting older adults against cognitive decline.

And now in a new study published in the journal Molecular Biology and Evolution they trace the evolution of one of these mutated genes through the human genome and find that its emergence was likely supported by selective pressure from infectious pathogens like gonorrhoea.

The key to this investigation is a comparison of human and chimpanzee genomes, which unearthed how humans have a unique version of the gene for CD33, a receptor in immune cells.

In its standard format, this receptor binds to a type of sugar called sialic acid that all human cells are coated with – when the immune cell senses the sialic acid via CD33 it “recognises” the other cell and does not attack.

But the CD33 receptor is also expressed in brain immune cells called microglia, where it helps control neuroinflammation – and microglia have an important role in clearing away damaged brain cells and amyloid plaques associated with Alzheimer’s disease.

Regular CD33 receptors actually suppress this important microglial function and increase the risk of dementia by binding to the sialic acids on these cells and plaques.

“This is where the new gene variant comes in,” the study authors said.

“Somewhere along the evolutionary line, humans picked up an additional mutated form of CD33 that is missing the sugar-binding site.

“The mutated receptor no longer reacts to sialic acids on damaged cells and plaques, allowing the microglia to break them down.

“Indeed, higher levels of this CD33 variant were independently found to be protective against late-onset Alzheimer’s,” they added.

What does this have to do with gonorrhoea?

The researchers note that gonorrhoea bacteria coat themselves in the same sugars that CD33 receptors bind to.

“Like a wolf in sheep’s clothing, the bacteria are able to trick human immune cells to not identify them as outside invaders,” they said.

Altogether their paper proposes that humans initially inherited the mutated form of CD33 because it served to protect our reproductive abilities.

However the gene variant was later co-opted by the brain for its benefits against cognitive decline, empowering families of several generations to grow together.

“It is possible that CD33 is one of many genes selected for their survival advantages against infectious pathogens early in life, but that are then secondarily selected for their protective effects against dementia and other ageing-related diseases,” the researchers said.

Measles now an ‘imminent’ threat in every region of the world

70,000 people to get texts today and tomorrow to tell them they’ve fallen victim to £48m scam