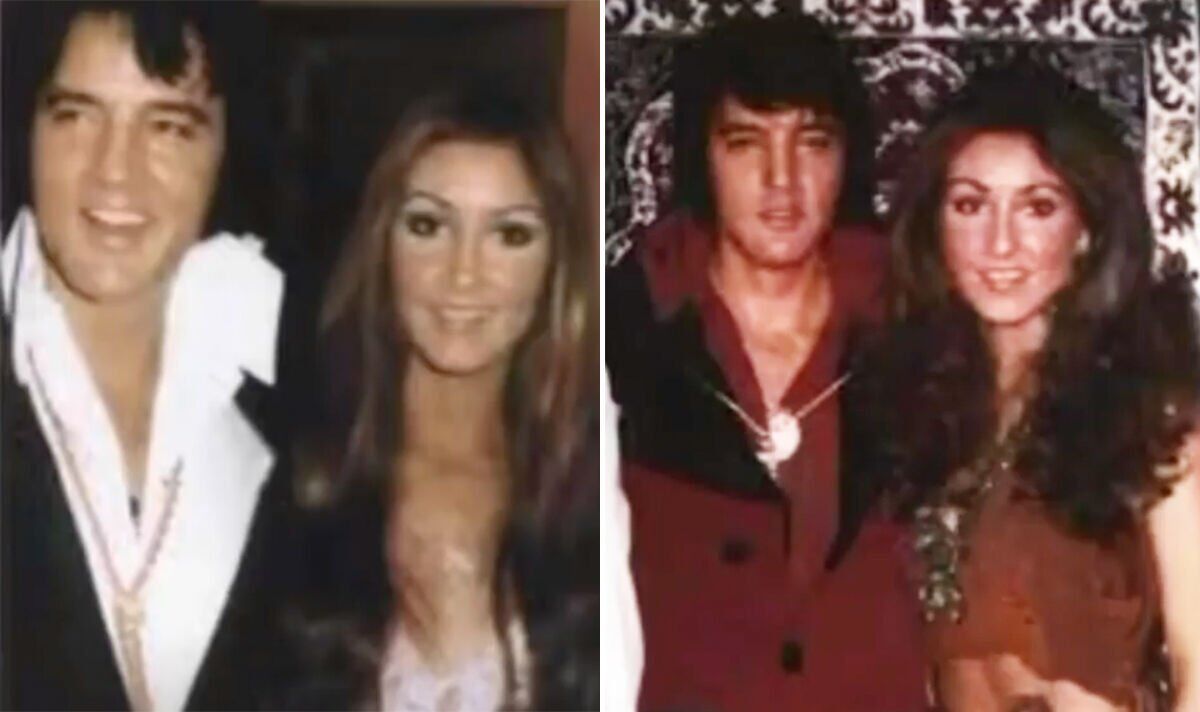 Elvis Presley’s first major girlfriend after his marriage to Priscilla fell apart was Linda Thompson, who The King dated from 1972-76. The Miss Tennessee model moved into Graceland and during this period saw every single one of his Las Vegas residency shows.

At Christmas time 1976, less than a year before Elvis’ untimely death at just 42, Linda amicably broke up with The King saying she wanted a more normal life out of the celebrity spotlight.

The star would go on to date Ginger Alden in his final months, but he remained close friends with his old flame. Now 72, Linda is very active on social media and regularly pays tribute to Elvis, sharing memories and photos.

In one of her most recent Instagram stories, she shared how The King reacted to their breakup, heading upstairs at Graceland – an area fans to this day are not allowed to enter.

In the Instagram story, you could hear Unchained Melody, which is the first song on Elvis’ final studio album Moody Blue, recorded on tour in April 1977.

Considering the lyrics, you can tell just how much The King cared for her.

However, the star’s voice never failed him as he belted out the love song.  In fact, it’s recreated and then actually shown at the end of Baz Luhrmann’s Elvis biopic.

Unchained Melody was also one of the last songs Elvis ever played on the piano hours before his death on August 16, 1977.

After a few games in his racquetball court at Graceland with his cousin Billy Smith, The King performed the track there before heading upstairs to bed for the final time.