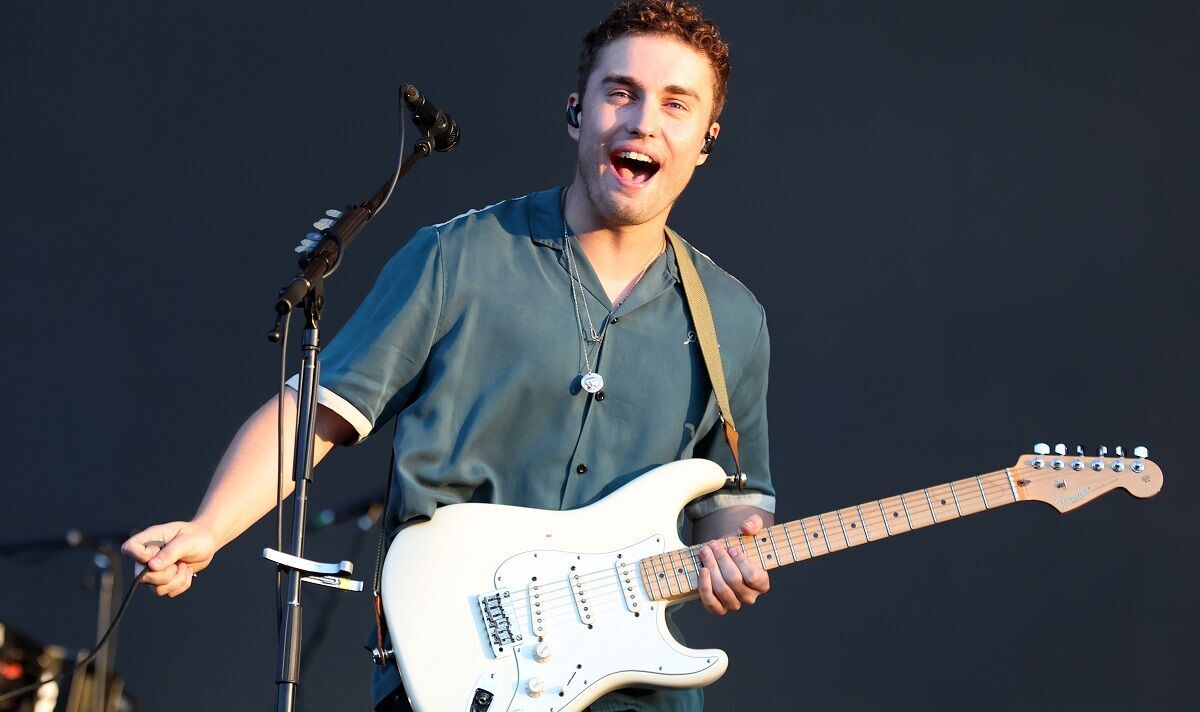 Sam-Fest at the iconic Finsbury Park feels like a landmark career defining moment, with Fender previously only supporting heavyweights such as the Rolling Stones and The Killers with such large crowds this summer.

Hard hitting Get You Down flows expertly into Spit of You, the latter a sure fire highlight of the set, its candid chorus sung in beautiful harmony with a 45 thousand strong crowd. At this point Sam quips that he “Loves his Dad so much that he wants to punch his head in”, laughing to himself at the absurdity of the thought and in turns having the audience in hysterics.

A live debut for new song Alright follows, then the mesmeric Play God builds with the bullet-like baseline reverberating relentlessly across the park. Despite his open disapproval of encores, Fender exits the stage briefly before inviting fans to sing the yearning words of Saturday, the chorus ringing melodically as he and the band break into the song.

Now he is the one laughing, revealing in a recent Sunday Times interview that ‘There was a corner of the common room that they used to call Peasant’s Corner and that’s where I used to sit. But they’re all asking us to play they’re weddings now. And I subsequently tell them to f*** off. It’s wonderful.’

Finally hit single Hypersonic Missiles closes a truly special show from a man at the peak of his powers.