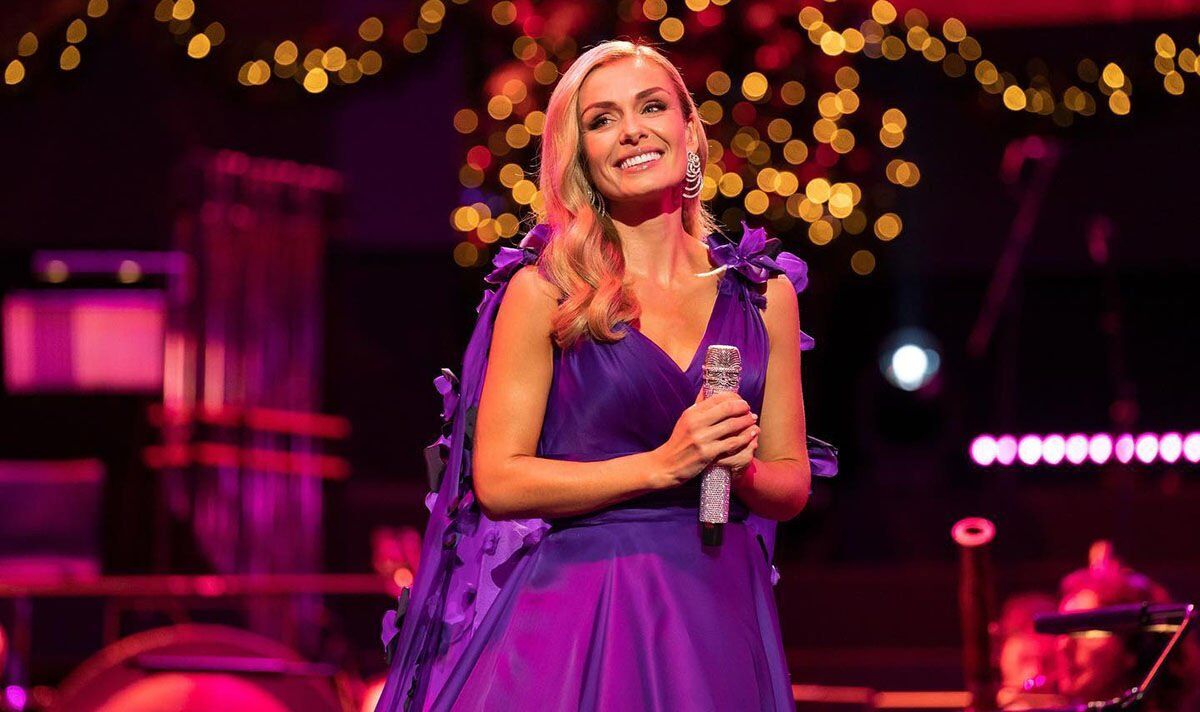 Following her sensational performance at Sandringham for The Queen’s Platinum Jubilee, Katherine Jenkins is returning to the Royal Albert Hall, but this time with an audience. The best-selling classical artist of the century previously sang at the iconic venue while it was empty – to commemorate VE Day 75 during the pandemic. The half-hour event, which included a virtual duet of We’ll Meet Again with the late Dame Vera Lynn, was streamed to audiences around the world and raised tens of thousands for charity.

The new performance, for one night only, is called Christmas with Katherine Jenkins and Friends.

On her upcoming concert, the 42-year-old said: “The Royal Albert Hall is my favourite venue in the world which is why I’m delighted to be returning there for a festive concert with friends on December 8th. For me, it doesn’t feel like Christmas until we do the Royal Albert Hall Christmas so I hope you can join me to get in the spirit!”

Jenkins will next be performing at the Mote Park Proms in Maidstone, Kent on July 23 and tickets can be purchased here.

Pre-sale tickets for her Royal Albert Hall Christmas show will be available on Tuesday July 19 at 10am with general sale on Wednesday July 20 at the same time and can be purchased here.

Katherine Jenkins’ latest album is Cinema Paradiso. Upon its 2020 release, she broke her own Classical Chart record with her 14th No 1 Classical album.