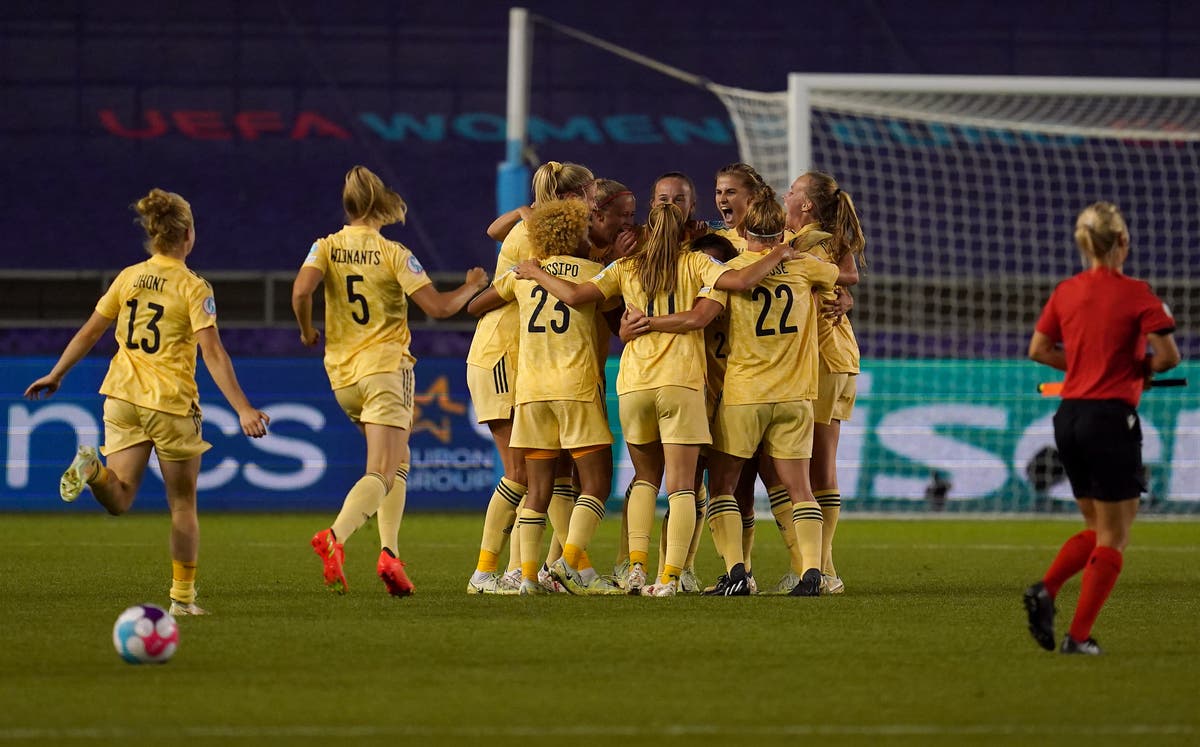 Head coach Ives Serneels declared Belgium’s history-making win a career highlight after they advanced to the quarter-finals of the Women’s European Championship for the first time with a 1-0 victory over Italy.

Tine De Caigny sent the Red Flames through with a composed second-half strike, the Belgian defence able to keep an emboldened Italian attack at bay through seven minutes of added time.

Serneels’ attention will soon turn to his side’s tough Friday match-up with Group C winners Sweden, but he took the time to relish the magical moment after the final whistle.

“This is a historic night for Belgian women’s football,” he said.

“I’ve had a lot of good moments in my career but this is definitely up there. This might be the best moment yet. It has been a long time in the making: I’ve been with the Belgian women’s national team for 11 years now. So I’m ecstatic that we’re going to the quarter-finals!”

His opposite number expressed her disappointment after a match that saw Italy create plenty of second-half chances.

“They gave everything they had,” said Milena Bertolini.

“This tournament has been an important experience and it will help us grow for the future.”