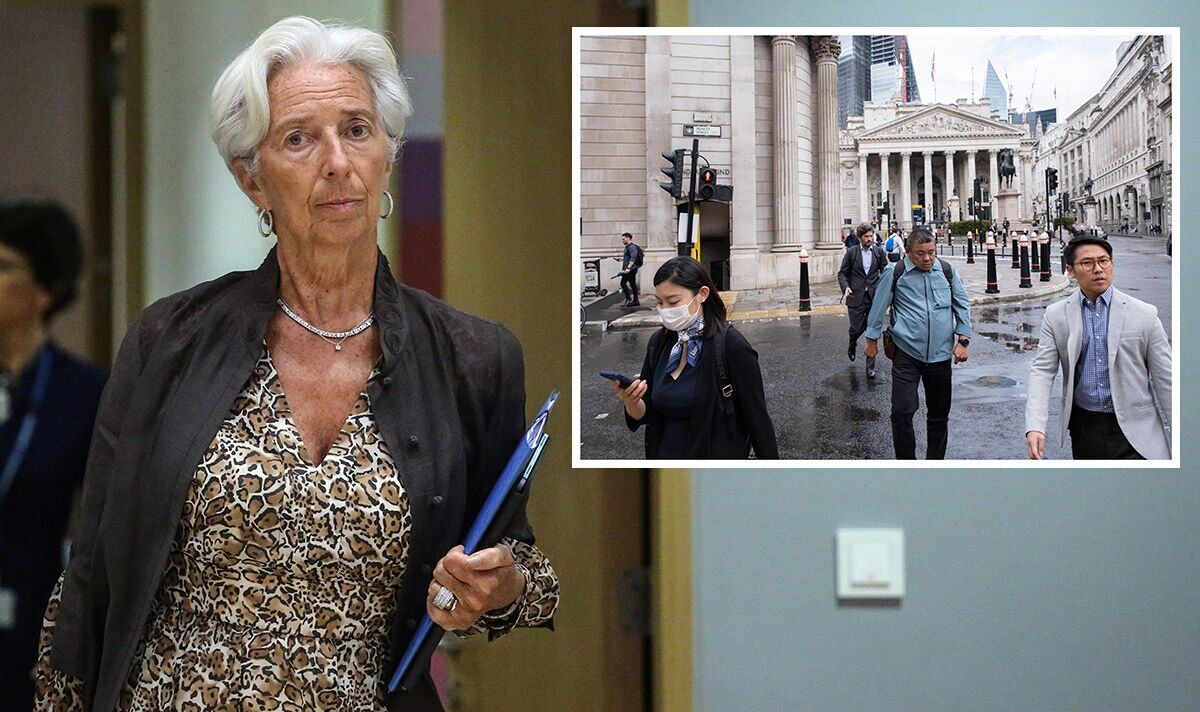 The GB News business editor argued that though other factors – such as the pandemic and the war in Ukraine – made it difficult to understand the impact of Brexit on the UK economy, there were several key markers which indicated it was doing as well or outperforming EU counterparts.

He wrote for The Telegraph, in a piece titled ‘Anti-Brexit elites have nothing to say about looming European crisis’: “Over the last six years, in fact, including the troughs and peaks of lockdown, UK GDP [gross domestic product] has expanded at an accumulated rate of 6.8 percent, more than France (6.2 percent), Germany (5.5 percent) and Italy (2.1 percent).

“Since 2016, the pound has stayed roughly in line with the euro and the much-hyped mass exodus from the City didn’t materialise.

“Our world class financial services industry has actually grown even more, with London consolidating its position as a global ‘super-hub’.”