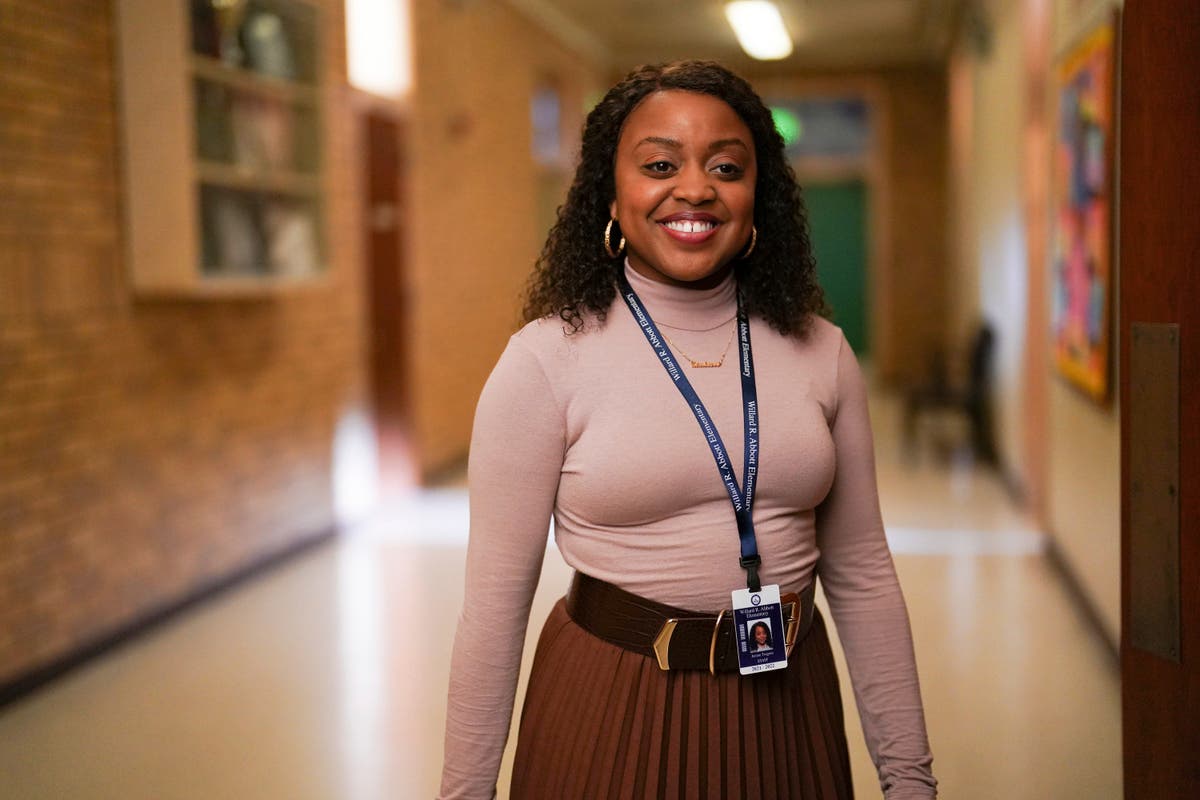 Abbott Elementary has begun filming for season two, despite the current lawsuit brought against creator Quinta Brunson and ABC for copyright infringement.

Meanwhile, a lawsuit against the recently Emmy-nominated show was filed on Tuesday (12 July) by performer Christine Davis, who claims the comedy is a “knock-off” of her series titled This School Year.

Davis maintains that she wrote her script in 2018 and registered it with the copyright office in early 2020, one year before Abbott Elementary debuted in 2021.

According to Davis’s legal filings, she claims both shows have similar qualities, including the “look and feel of the inner-city school, the mockumentary style, unique plot synopsis, set design, and unique characters”.

Furthermore, she alleges that the storylines from the first few episodes are similar and that many of the characters are “nearly identical”.

The court documents assert that Davis’ series follows a New York City public school whose principal hires filmmakers to shoot a documentary of the school.

While the principal is convinced everything is running smoothly and that the “teachers and students will adhere to her agents”, the teachers, staff, and students have their own plan. The main character, Ms David, is a “young, idealistic teacher hoping to get tenure but also trying to convince everyone that the school needs to be reformed”.

Brunson’s comedy series – in which she also stars – follows a group of passionate elementary teachers in the underfunded Philadelphia public school system, who are determined for their students to succeed despite the odds being stacked against them.

The lawsuit additionally alleges that in mid-June and July of 2020, Davis contacted Shavon Sullivan Wright and Cherisse Parks at Blue Parks Production in Los Angeles and had three meetings regarding her series.

Davis is seeking damages of an unidentified amount, a jury trial, and demanding that “Brunson and ABC turn over all profits they made from the show”.

The Independent has reached out to Brunson and ABC for comment.

In March, the series was renewed for a second season.