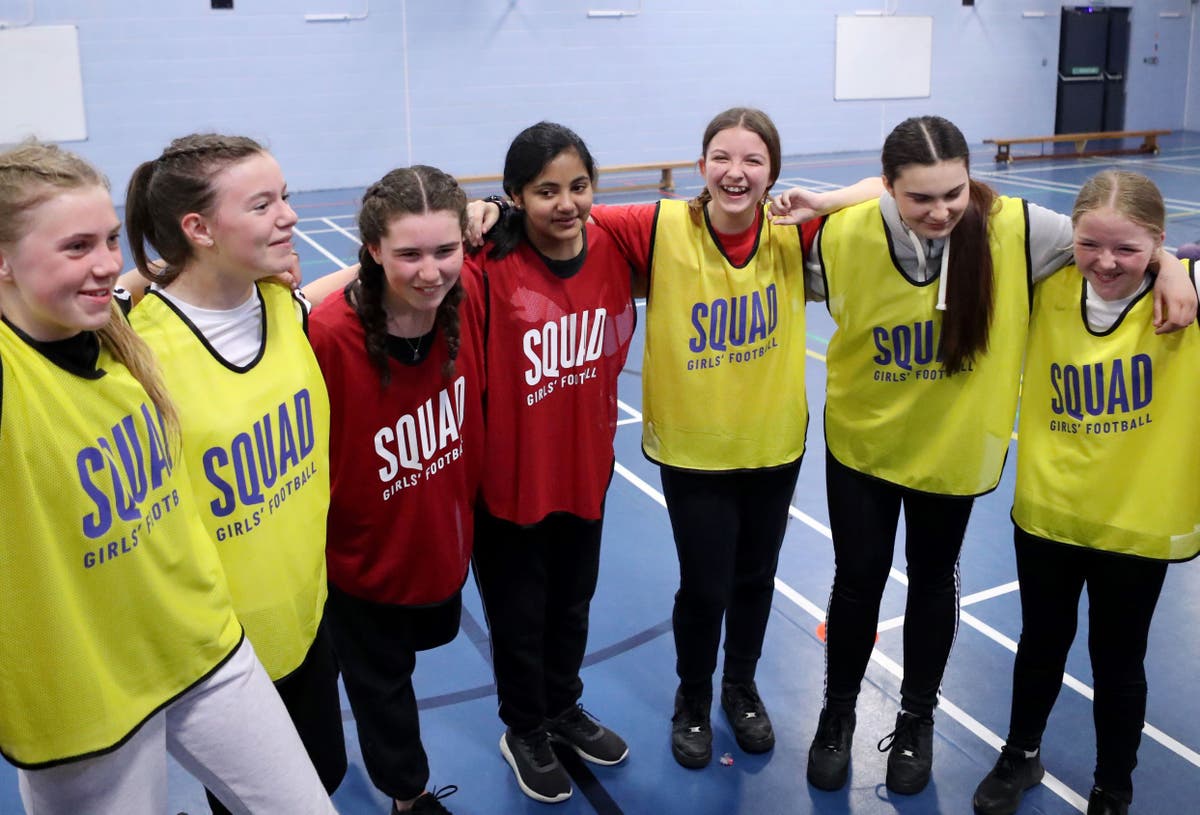 A project focused on encouraging more teenage girls to play football will benefit from £2million of funding from Sport England.

The grassroots funding body will make the investment into the project, called Squad Girls’ Football, which is being launched by the Football Association this summer and aims to get more girls aged between 12 and 14 playing the sport.

The funding is part of Sport England’s work to target gender inequalities in activity levels.

Research undertaken by Sport England shows that girls are less likely than boys to complete the suggested 60 minutes of physical activity a day outlined by the Chief Medical Officer.

Barriers identified in the research included shyness and self-consciousness as well as a lack of confidence in their own ability.

Sport England chief executive Tim Hollingsworth described the project as “hugely exciting” and added: “The ongoing noise and excitement around the Women’s Euro is brilliant to see – our continued ambition is to now ensure all women and girls have the right opportunities to play for themselves.

“The upcoming launch of Squad Girls’ Football will play a pivotal role on this front, and by putting teenage girls at the heart of its session planning, we want to empower girls to get active in ways they will love and keep coming back to.”

Sports Minister Nigel Huddleston said: “I am proud that we’re hosting a record-breaking Women’s Euros. We want to capitalise on that and do all we can to inspire the next generation to get into football, so I am delighted to support the Squad Girls’ Football Programme.

“This follows up our plans to level up access to sport for all, with £230million being spent to build or upgrade up to 8,000 grassroots football and multi-sport pitches across the UK by 2025.”