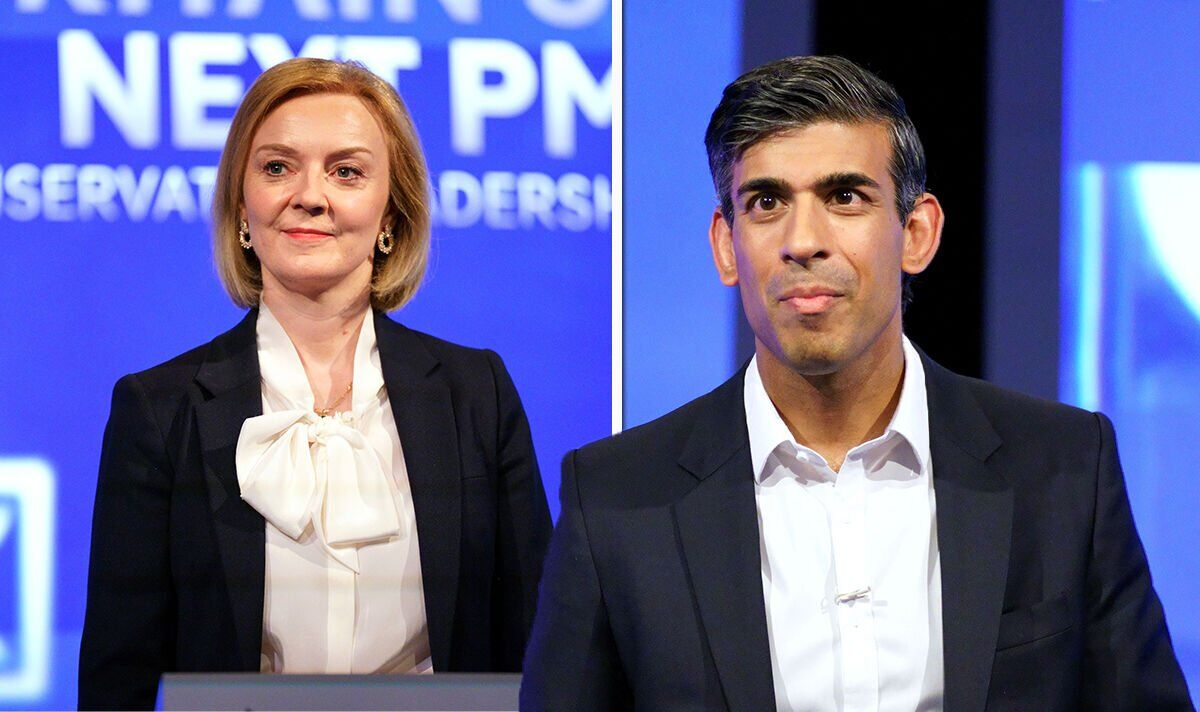 As the MPs took to podiums in a televised debate on Friday evening, tax appeared to be one of the key divisive factors between the rivals.

Mr Sunak spent the 90-minute Channel 4 debate defending his record in the Treasury, accusing his rivals of wanting to borrow their way out of an inflationary crisis and remaining stubborn on his stance not to reduce taxes and spending.

He warned cutting taxes would push inflation up further, saying: “Inflation is the enemy that makes everyone poorer.”

Accusing her of being irresponsible, Mr Sunak told opponent Ms Truss: “We have to be honest. Borrowing your way out of inflation isn’t a plan, it’s a fairytale.”

Ms Truss responded: “I think it is wrong to put taxes up.”

Do you think the next Prime Minister should raise taxes or lower them? If so, which ones?