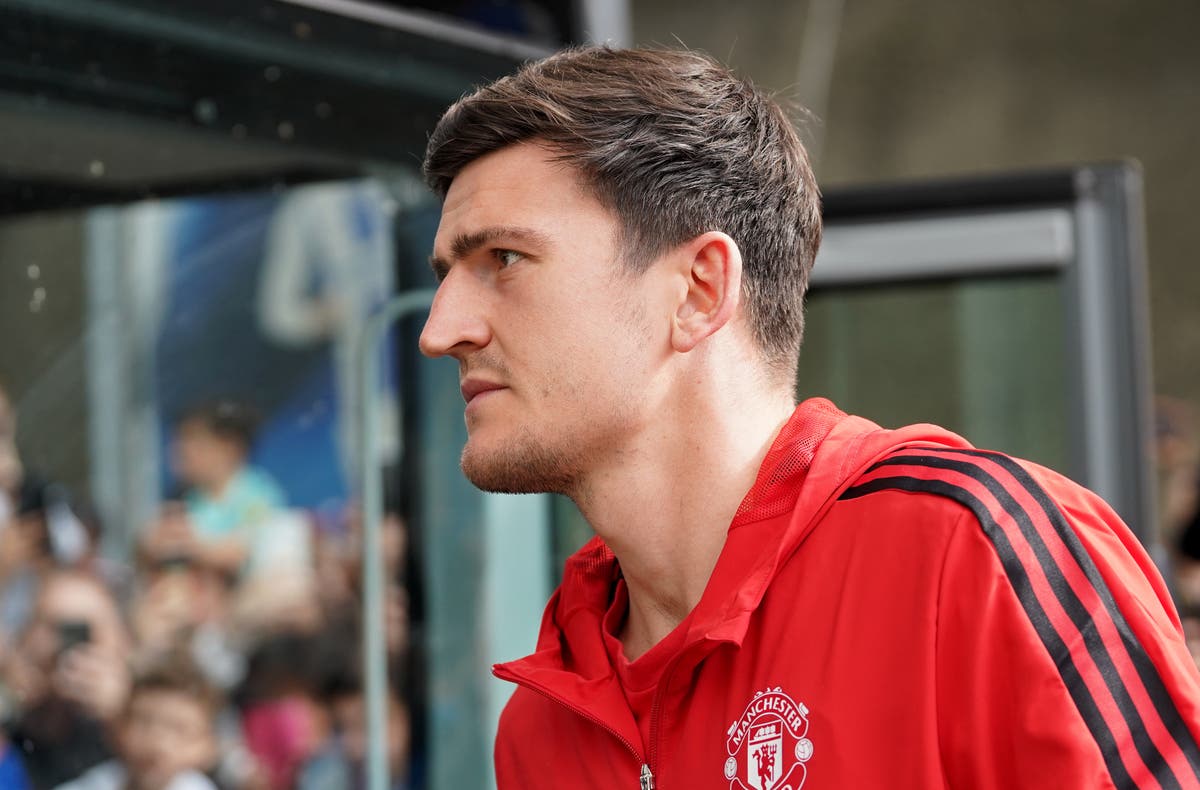 Harry Maguire is determined to bounce back from a disappointing season where the Manchester United captain admits his career took a “setback”.

Being the most expensive defender in history naturally brings increased scrutiny, as does skippering one of the biggest clubs in the world.

Maguire’s performances and leadership were pored over in great detail during a chastening campaign for all connected to United, leading to questions about his future in the backline.

But new manager Erik ten Hag backed the oft-criticised £80million defender when confirming he would retain the captain’s armband and the 29-year-old England international is driven to kick on.

“But a good career can last 10 to 15 years and you’re never going to have every year where it’s plain sailing and you don’t have any difficulties.

“But it’s behind us now and we look forward to the future and getting this club back to winning trophies, which is what it’s all about.”

Maguire was speaking at a fan event in Melbourne during United’s pre-season tour of Thailand and Australia.

Ten Hag has so far overseen victories against Liverpool and Melbourne Victory, with friendlies against Crystal Palace at the MCG and Aston Villa in Perth still to come

The demanding Dutchman’s fingerprints have been visible in the performances to date and his work at the club has impressed the squad.

“It’s been tough,” Maguire said. “The running has been hard but we’re really looking forward to the season.

“Everyone – the players, the club – know last year was nowhere near good enough but it’s a fresh start and we’ve got a big season ahead.

“Erik and his coaching staff are bringing their ideas and the first two games you’ve seen little glimpses of the principals.

“We’re working towards being ready for that first Premier League game, that’s what matters. Everything we’re doing now is building for that first game.”