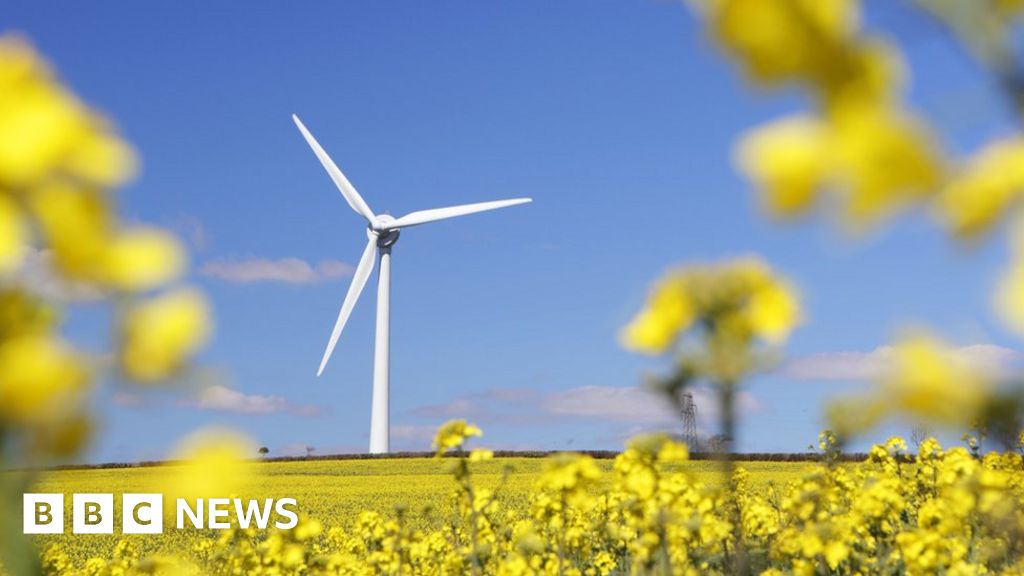 According to a source in the room, Foreign Secretary Liz Truss, former Chancellor Rishi Sunak and Trade Minister Penny Mordaunt said they would honour the 2050 commitment, which is written into the Climate Change Act (2019). Chair of the Foreign Affairs Select Committee Tom Tugendhat, former equalities minister Kemi Badenoch (and the now eliminated Attorney General Suella Braverman) all said they would potentially seek to change the date.