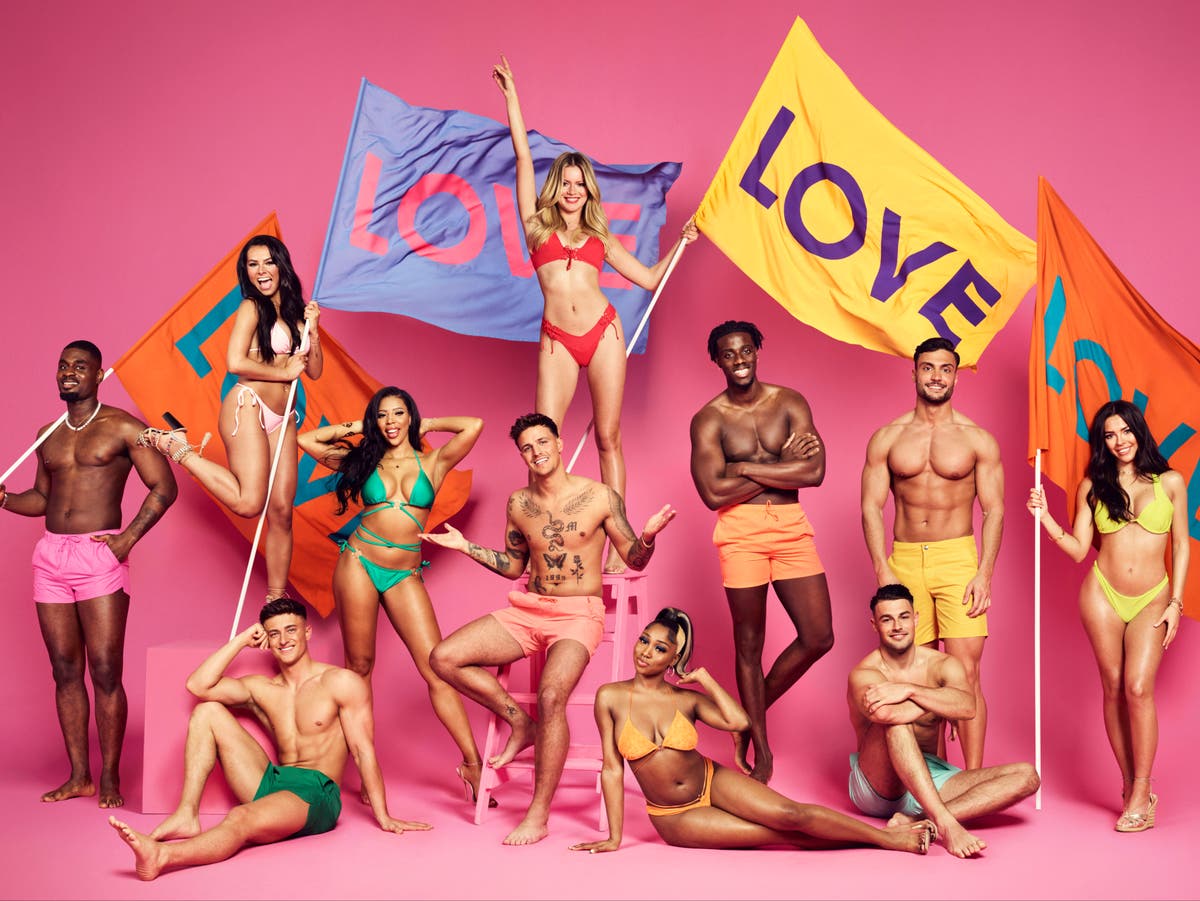 Love Island is back on our screens, with a new group of singletons staying in the villa and searching for love (and possibly lots of drama).

The popular dating reality show returned for an eighth series on Monday 6 June and continues airing Sunday to Friday. You can find out everything you need to know about this year’s crop of islanders here.

Episodes will air at 9pm every night except for Saturdays, when the Unseen Bits special featuring a roundup of exclusive unaired content from earlier in the week is shown.

The episodes can be viewed on ITV2 and the ITV Hub live and will later be made available on catch up. The ITV app can be downloaded on a number of gaming consoles, including Xbox, and on smart TVs. However, it currently cannot be downloaded on Playstation.

Episodes are also available the following morning on BritBox.

In the hit show, cast members attempt to find love in a villa, as new arrivals threaten to disrupt growing relationships.

Last year, Millie Court and Liam Reardon were announced as the winners and shared the prize fund of £50,000.

The couple recently announced that they have split after a year of dating.

Last month, Love Island announced that this year’s contestants will be wearing second-hand clothes from eBay.

This marks the first time the show, which is famed for partnering with fast fashion brands like I Saw It First and Missguided, has partnered with a pre-loved clothing company.

The bookies are already placing bets on who will win the series, while you can find The Independent’s own predictions here.