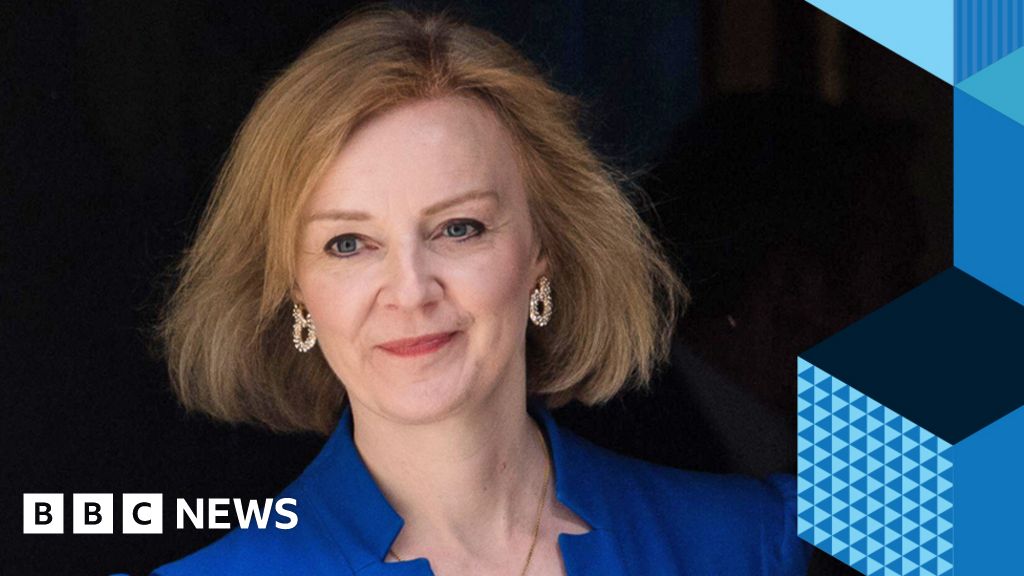 She was the Tory candidate for Hemsworth and Calder Valley in the 2001 and 2005 general elections, failing to win either seat. But she was elected as a councillor in Greenwich, south-east London, in 2006, from 2008 also working as deputy director of the right-of-centre Reform think tank.