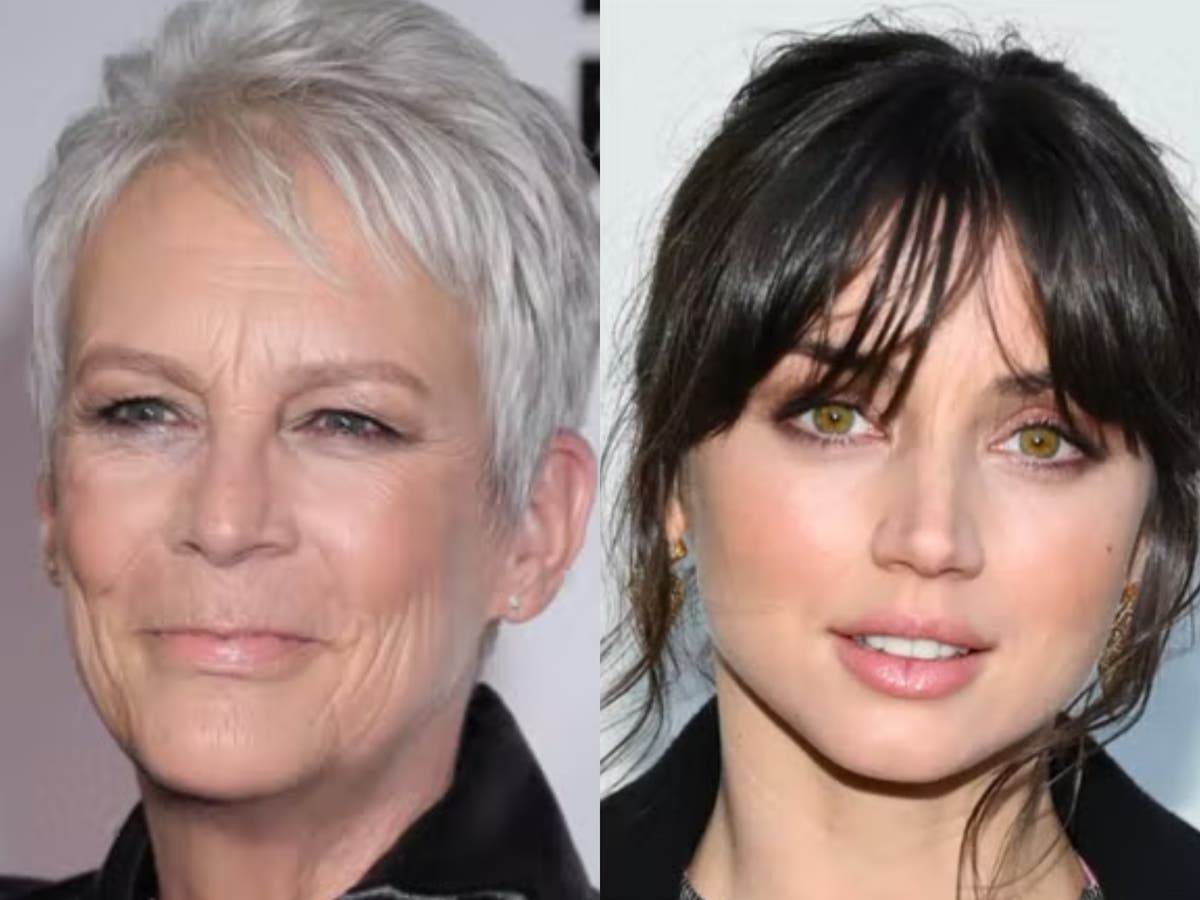 Jamie Lee Curtis has said she is “embarrassed” to admit that she assumed Ana de Armas was an “inexperienced, unsophisticated young woman” new to Hollywood.

The two actors starred opposite one another in 2019’s mystery crime film Knives Out.

In a new interview with Elle, Curtis opened up about the “assumptions” she had when meeting de Armas for the first time.

“I assumed – and I say this with real embarrassment — because she had come from Cuba, that she had just arrived,” she said.

“I made an assumption that she was an inexperienced, unsophisticated young woman. That first day, I was like, ‘Oh, what are your dreams?’”

By the time Curtis and de Armas met on the set of Knives Out, de Armas had already acted opposite Ryan Gosling in Blade Runner 2049 as well as starred in the 2016 comedy War Dogs.

Prior to acting in American films, the 34-year-old had been working for over a decade in Cuban and Spanish productions.

Curtis went on to say that she had been so impressed with de Armas’s performance on Knives Out that she offered to introduce her to Steven Spielberg with the view of possibly casting her as Maria in the director’s forthcoming West Side Story, a role that eventually went to Rachel Ziegler.

The Freaky Friday star also told the publication that she wanted to introduce de Armas to her godchildren Maggie and Jake Gyllenhaal. She said she was surprised to learn that De Armas already knew Jake and had a number of contacts in Hollywood.

De Armas is due to star as Marilyn Monroe opposite Adrien Brody in Blonde by director Andrew Dominik.

The film – adapted from Joyce Carol Oates’s 2000 historical fiction novel – is slated for release on Netflix on 23 September.