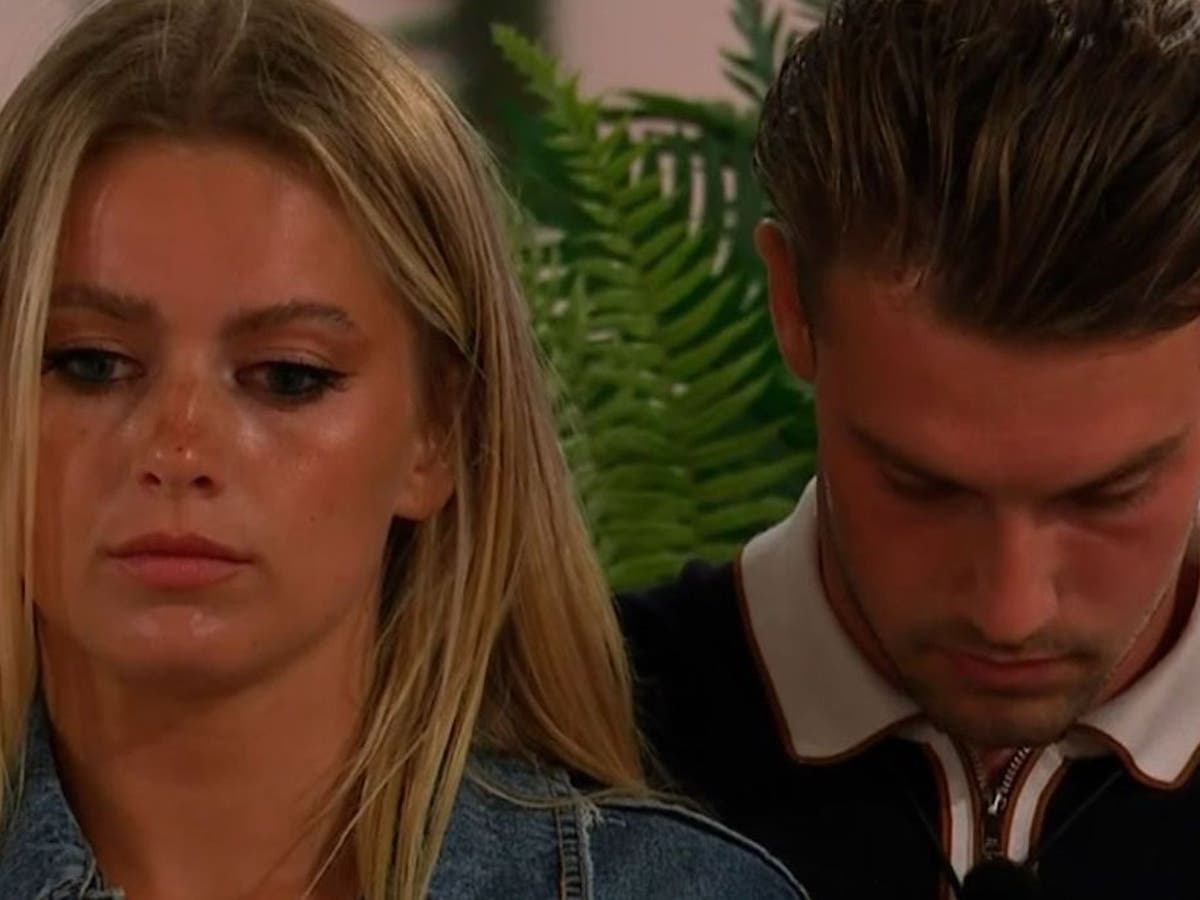 Love Island fans were shocked to see Tasha and Andrew in the bottom three after the public vote.

Thursday night’s (14 July) episode of the hit reality dating show ended up with a surprise elimination.

Gathered around the firepit, the islanders were informed that the public had been voting on their favourite contestants. Those with the least number of votes are in danger of going home.

The girls who received the fewest votes were Tasha, Summer, and Coco. Meanwhile, the boys in danger of being booted out are Josh, Deji, and Andrew.

While Summer, Josh, Deji, and Coco are all recent arrivals, after having entered the villa as Casa Amor bombshells, it is surprising to see longtime islanders Tasha and Andrew in the bottom.

Tasha and Andrew, who have been coupled up for the majority of the series, have been on the show since day one.

The dramatic event came only moments after Tasha asked Andrew to be her boyfriend.

The public now have the chance to vote on which two of the six contestants in danger will go home. The dumping is expected to happen on Friday night’s episode (15 July).

Elsewhere during the episode, fellow longtime couple Gemma and Luca said they love each other, while an “awkward” recoupling left Deji and Coco paired up in the most “pointless” couple ever.