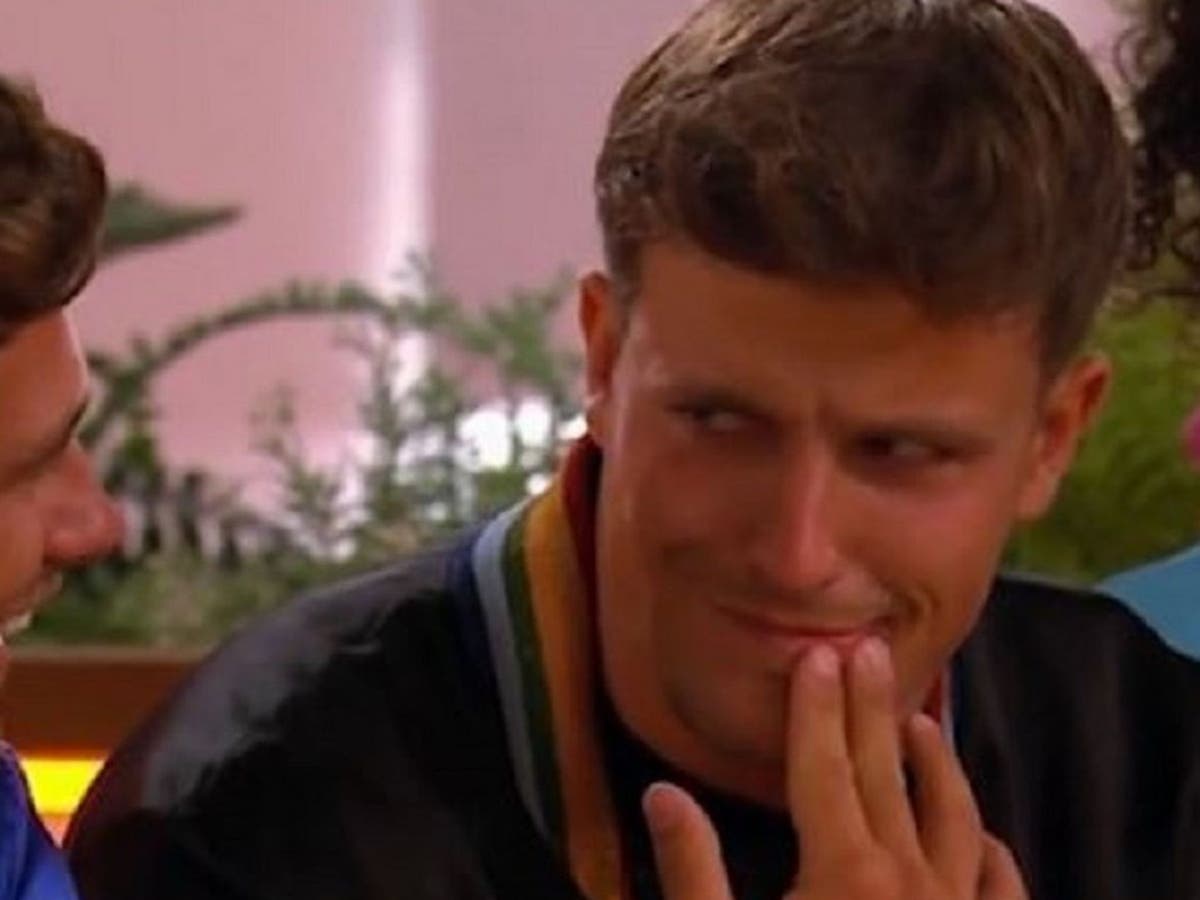 A surprise recoupling ceremony came early on during Thursday’s episode (14 July) of ITV2’s hit reality dating show, with the boys choosing which girl they want to couple up with.

After Davide chose to stay with Ekin-Su, the final decision was left to Deji who only recently entered the series as a Casa Amor bombshell.

With only one person left to choose from, however, Deji – who had previously been chatting with Indiyah, whom Dami recoupled up with – was forced to choose fellow Casa Amor bombshell Coco.

As is customary for recouplings, Deji was expected to say a few words about why he chose to couple up with his partner but the islander struggled to come up with reasons given that he and she have spent very little time together.

The “awkward” moment was remarked on by viewers at home.

One person wrote: “Second hand embarrassment for Deji and Coco.”

Another added: “Deji and Coco was the most awkward recoupling ever.”

“Deji is trying to think of something to say for his reason to couple up with Coco,” someone else said.

A fourth person wrote: “Deji recoupling with Coco gave ‘Getting picked last at school’ energy where you’re the only person left and the teacher has to allocate a group FOR you.”

Elsewhere in the episode, longtime couple Luca and Gemma said they loved one another.