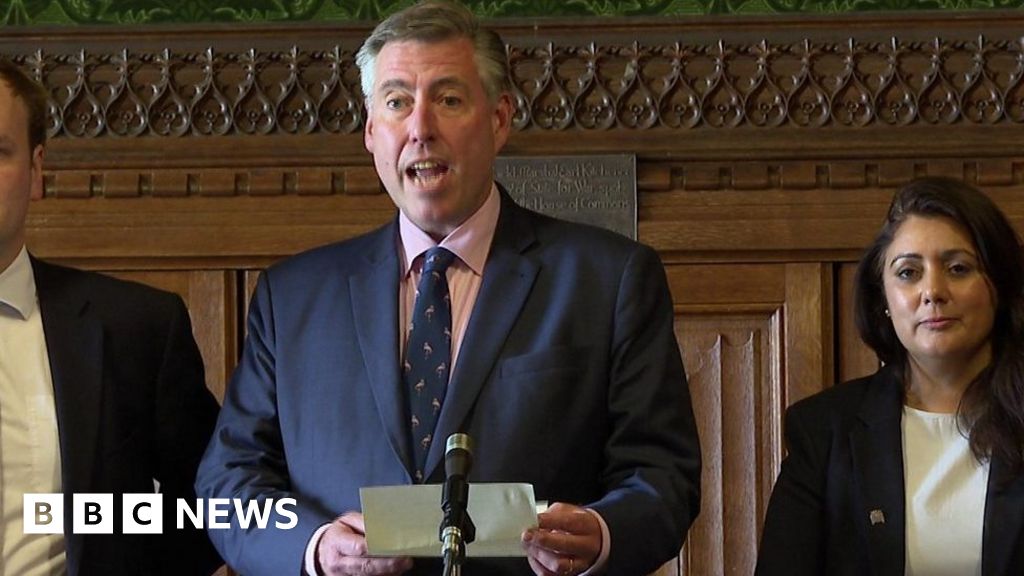 Five candidates remain in contention to be the next Tory Party leader and the UK prime minister, after Thursday’s second round of voting.

Rishi Sunak again came in first position, and will progress to round three, expected on Monday, along with Penny Mordaunt, Liz Truss, Tom Tugendhat and Kemi Badenoch.

But Mrs Braverman, the attorney general, finished in sixth place and was eliminated.

Voting will continue in the coming days until there are two candidates left, and party members can vote over the recess to choose a new leader.

Live: Braverman out as Sunak wins and Mordaunt second in Tory vote