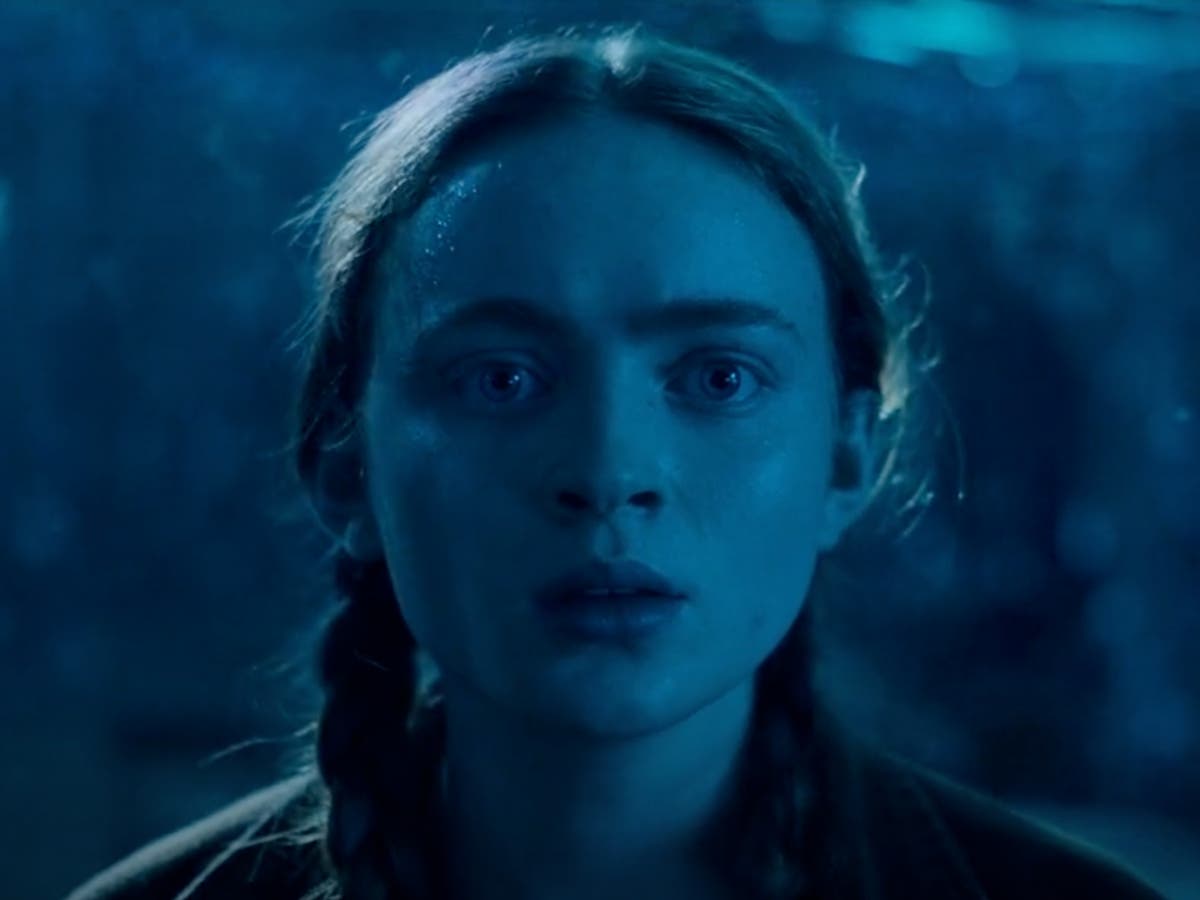 The subtitles team behind Stranger Things have admitted to “trolling” audiences with one line of audio description.

The series followed the kids led by Eleven (Millie Bobby Brown) as they try to defeat the evil villain Vecna who is attempting to overthrow Hawkins and subsume it as part of the Upside Down.

Since the show’s conclusion, many fan theories and loop holes have emerged from eagle-eyed fans noticing blink-and-you-miss-it details in the series.

Countless memes have also been made using moments from the show. One such moment shows Vecna’s tentacles moving alongside the subtitle caption.

Viewers watching the episode with subtitles can see the audio of Vecna’s movements phonetically conveyed as “[tentacles undulating moistly]”. The image has been shared widely online with many people laughing at it.

In a recent interview with Vulture, the show’s subtitle write Jeff T admitted that he had been “trolling” audiences with that particular line.

Asked whether he had enjoyed any memes of the show featuring his subtitle work, Jeff replied: “Honesly, ‘[tentacles undulating moistly]’. I’ve seen alot. I will admit I was trolling a little bit with that.”

He went on to explain that in the past few years, he has been watching ASMR [Autonomic sensory meridian response] videos in order to “figure out which words elicit that kidn of response in people”.

“So I’ll grab them and put them in my word bank,” he said. “‘Moistly’ pops up a lot in those ASMR streams.”

A video of Stranger Things star Joseph Quinn at London Comic Con is going viral for the star’s emotional reaction to a fan.

Quinn, who played the fan-favourite role of Eddie Munson in season four of the hit Netflix show, was taking a Q&A at the convention when a fan expressed her gratitude to the actor.