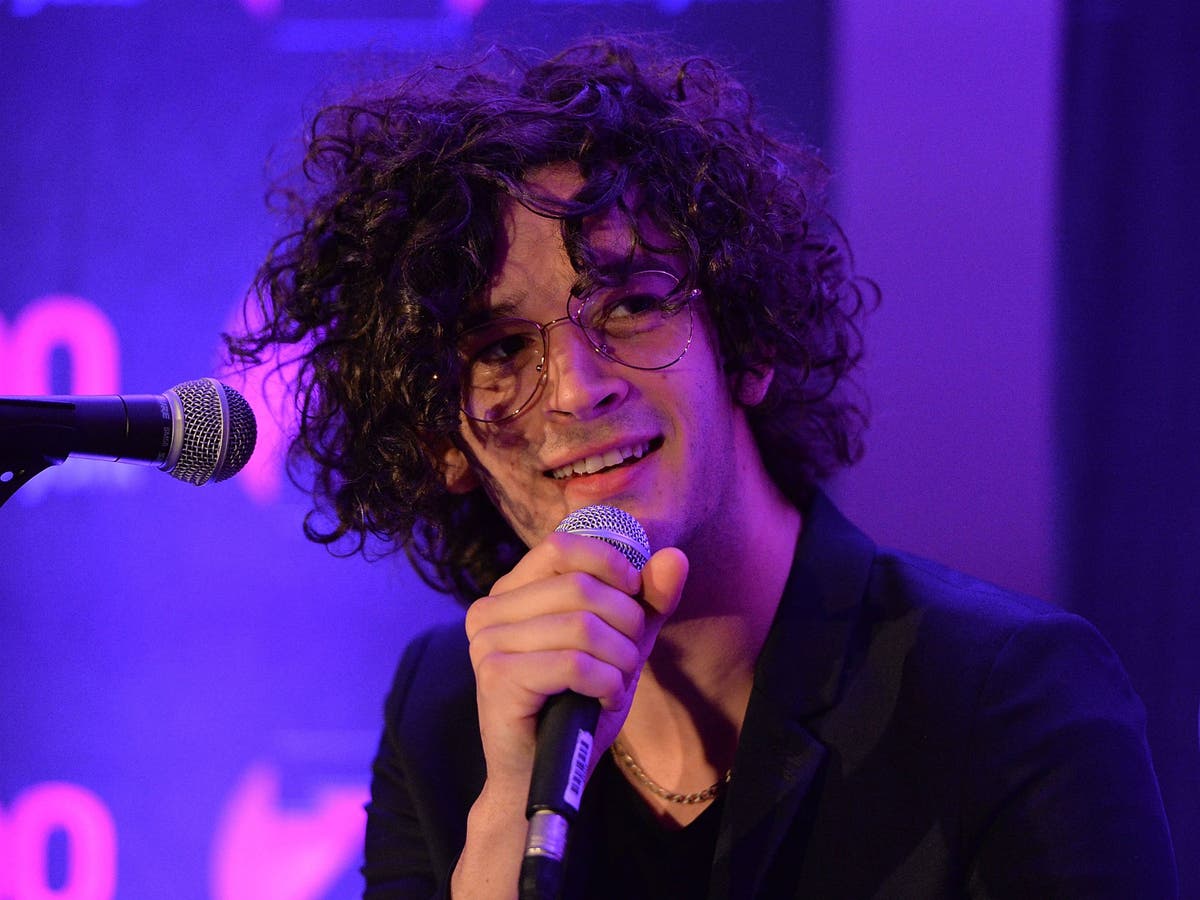 Matt Healy has opened up about being a “big brother” to younger musicians who are at risk of “getting cancelled”.

The 1975 frontman has received his fair share of fan backlash.

In 2020, the singer, 33, deactivated his Twitter account after fans accused him of posting about George Floyd – the Minnesotan Black man who was killed by police officers – in order to promote his album Notes on a Conditional Form.

In a new interview with Rolling Stone, Healy spoke about “cancel culture” and how he’s become a mentor for younger musicians who’ve experienced a public scolding.

“I’ve almost got this big brother relationship with [other musicians],” he explained. “My phone’s like Samaritans if you’re getting cancelled.”

He continued: “I’ve almost got this big brother – not Orwellian, actual big brother – relationship with them because I am one of their peers.”

Broadening the scope to general public figures who’ve been condemned online, he reflected: “Whatever morally impassé thing this person has done, we genuinely don’t care about it.

“All we really want to do is perform our goodness.”

Healy added: “I probably couldn’t even give you an example right now [who] one of those bad guys in the past year is because we don’t care.

“People don’t care like that. And we shouldn’t pretend that we can have the ability to care about everything.”

The 1975’s forthcoming album, Being Funny in a Foreign Language, is set for release on 14 October.