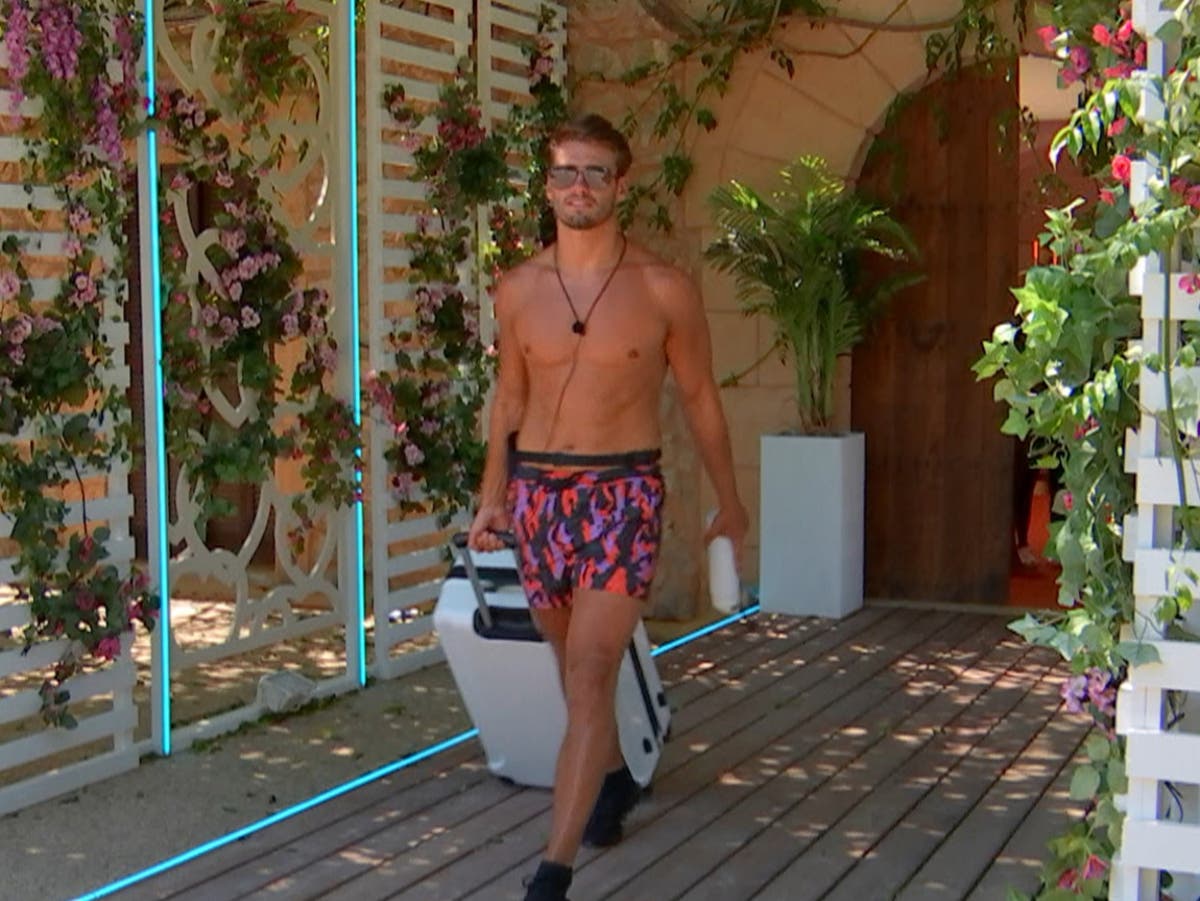 Love Island contestant Jacques has gone into detail about his decision to leave the show in emotional scenes with Paige.

Ahead of Tuesday’s (12 June) episode, the ITV2 dating programme announced that the rugby player had chosen to end his experience early.

In a statement, a spokesperson said: “Jacques has made the decision to leave the Villa.

“He will explain his reasons to the Islanders during tonight’s episode. We fully support his decision and look forward to seeing what’s next for Jacques.”

In the episode, Jacques was shown getting angry after hearing returning Islander Adam Collard’s remarks about his behaviour, earlier in the day.

When speaking with Paige, elder contestant Adam shared that he’d been in Jacques’s position before, giving immature tendencies as an example.

After hearing this, Jacques stormed over to Paige and Billy’s conversation and told the Casa Amor import to “f** off” in order to speak privately with Paige.

Though Jacques later apologised to Billy, Paige shared that he’d wasted an opportunity to show that he was working on his communication skills.

“I’m struggling here,” he explained, before expressing to Paige his belief that she’s “too good for him”. Later that night, he told Paige that she was free to get to know Adam if she wanted to, but that he wouldn’t be able to watch if she did.

The next morning, Jacques’s mood hadn’t improved, and he shared his disappointment in himself for letting his emotions take over.

“I’d rather get away from things before I get hurt,” he told Dami.

Finally, he revealed that he’d been struggling with the villa environment during a conversation with Paige on the terrace. “I’m finding it hard in here,” he admitted. “I’m trying to put a brave face on it but things are getting to me.

“I just wish I could finish my journey with you in here, but I’m gonna go home today.”

He told her that he wasn’t able carry on in this way, and that he’d be waiting for her on the outside. Explaining his decision to leave to the Islanders, he added: “I can’t stick around and not be myself. It’s not fair on me, and it’s not fair on Paige.”

Love Island continues nightly (except Saturdays) at 9pm on ITV2, with episodes available on ITV Hub and BritBox the next day.