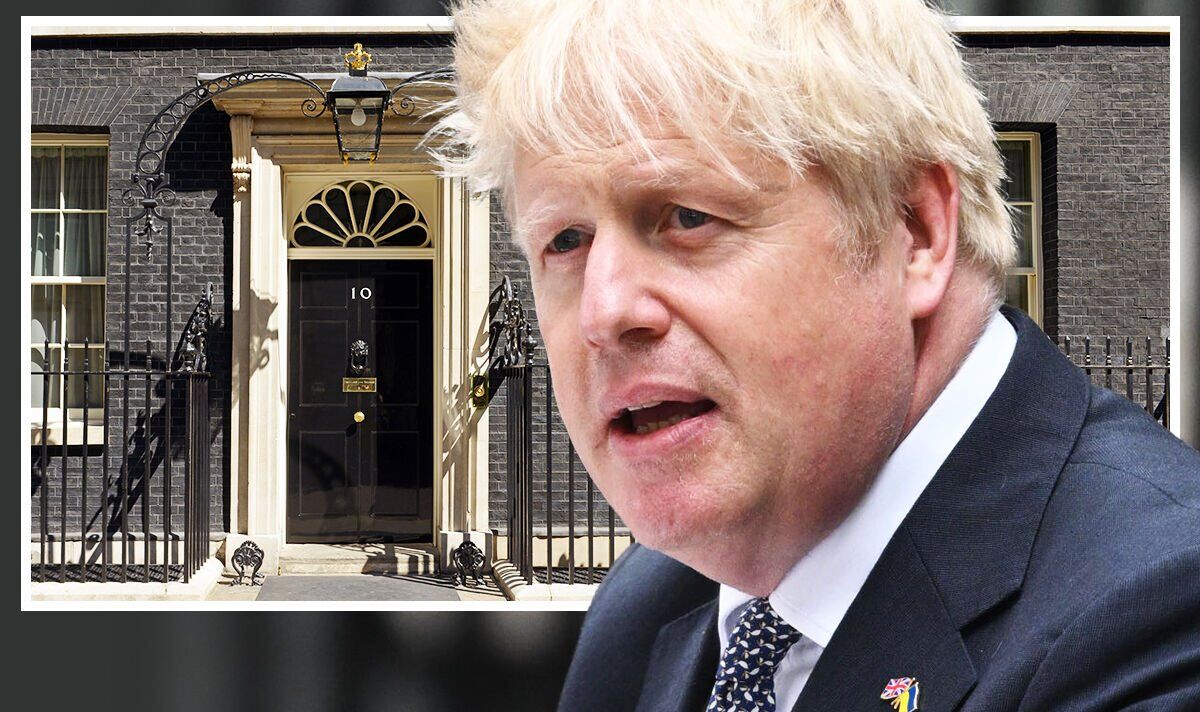 Tory MPs have been putting themselves forward in the leadership contest to find Mr Johnson’s successor after his resignation on July 7. Sir Graham Brady, chair of the 1922 Committee of backbench MPs announced that a new Prime Minister would take office on September 5.

Mr Johnson has said he will remain Prime Minister while his replacement is chosen.

READ MORE: Priti Patel shocks Tory MPs as she confirms she WON’T stand to be PM after huge row

During the leadership contest, he will retain the functions of the Prime Minister.

However, some MPs have called for him to stand down and allow his deputy, Dominic Raab to oversee the transition process.

“Government cannot function without ministers in place and I expect the Deputy Prime Minister to take over imminently whilst a leadership election takes place.”

As a result, Express.co.uk asked readers whether Mr Johnson should step down immediately.

In a poll that ran from 9am on Friday, July 8 to 1pm on Tuesday, July 12, Express.co.uk asked: “Should Boris leave office now?”

Hundreds of comments were left below the accompanying article as readers debated whether Mr Johnson should retain his position as a “caretaker” Prime Minister.

Most readers supported Mr Johnson with one, username Grayling, writing: “No, he needs to stay. He started so he should finish.”

Another, username far-away said: “No, Boris should continue to serve as PM until his resignation becomes effective.”

Username history-fun said: “Boris was keeping the country going during very difficult times. He must stay.”

And username Chippieiow wrote: “The longer he can stay in office the better it is for all of us.”

Others argued that Mr Johnson should be allowed to stay on as Britain’s Prime Minister.

Username Yorkshirgel said: “Withdraw your resignation letter Boris! The country is better with you rather than without you. Strong leaders are hard to come by.”

And username jeannie1 said: “Boris is the best Prime Minister, there is no one in the Tory Party equal to him. Yes, he can make mistakes, but look what he has had to work through in his years as PM. He should withdraw his resignation.”