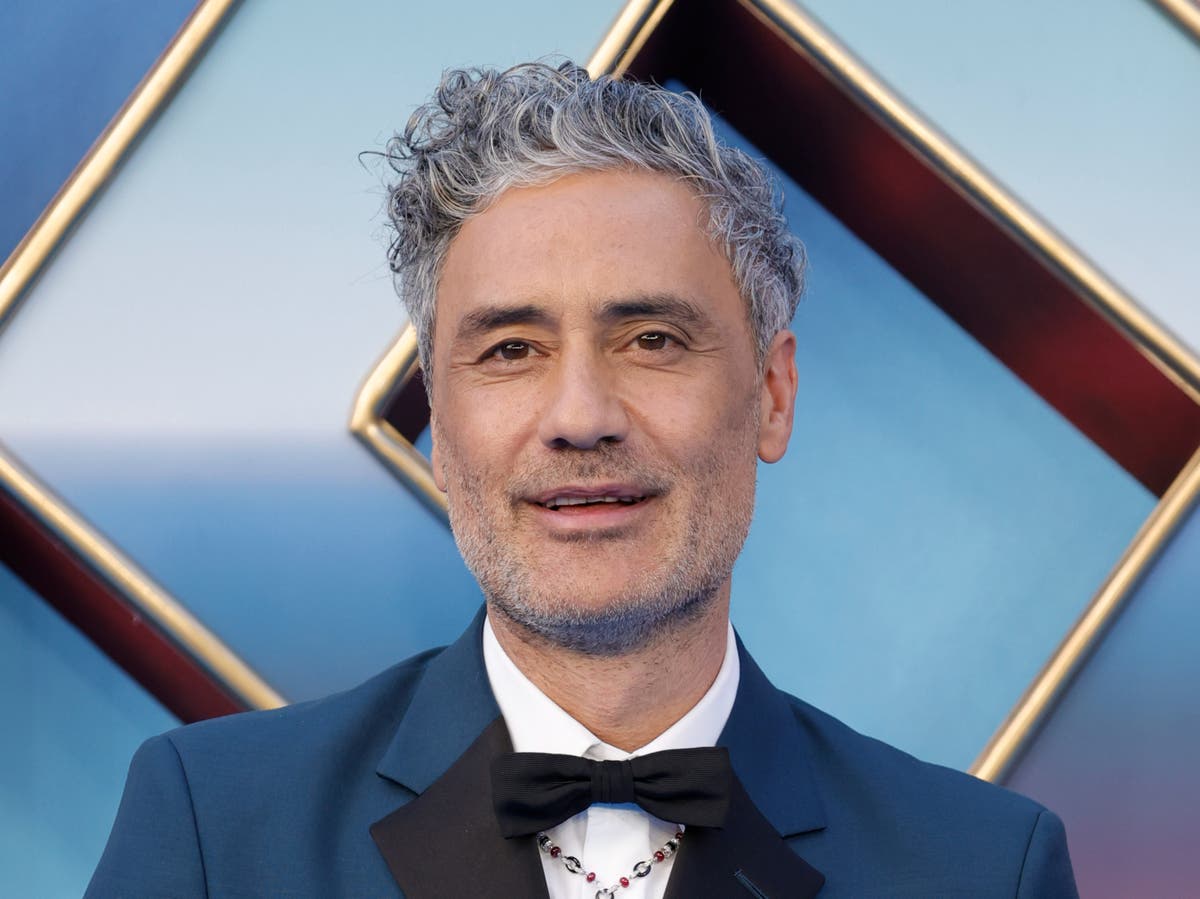 Taika Waititi has revealed he was completely surprised by the post-credits message that runs at the end of Thor: Love and Thunder.

Thor: Love and Thunder ends with a post-credits message that confirms “Thor will be back”, something that took Waititi totally by surprise.

He told Insider he had no idea Marvel was adding that title card to the end of the movie, but did say he would return to direct his third Thor film as long Hemsworth signed up, too.

“That was a surprise to me, too. I’m not joking,” Waititi said of Marvel confirming Thor’s return. “I saw it in the theatre and I was like, ‘Oh, s***. Really?’

“Even Chris was like, ‘What?’ But, of course he’ll be back. He’s the best character. I mean, I may be a little biased, but he’s the most fun to watch.”

He added: “Now, I don’t know what would be next. I would definitely do one, but only if Chris did it.

“But it would need to be something surprising and unexpected for me to want to do it. Like what would be the new take? The battles and all the fighting is fine, but I would want something that feels unexpected when it comes to the story. Like making just a $5m movie with no fighting at all, just Thor on a road trip. Like Nebraska.”

From a narrative point of view, another Thor film would work. Love and Thunder ends with Thor becoming the guardian of Gorr the God Butcher’s daughter, Love.

The pair of them then set off on new escapades, unaware that Zeus has sent Hercules on a mission to get revenge on Thor.

Cinemagoers have been issuing trigger warnings to those planning to watch Thor: Love and Thunder, and criticising Marvel’s decision to not include one at the beginning of the film.

Thor: Love and Thunder is out now in cinemas.