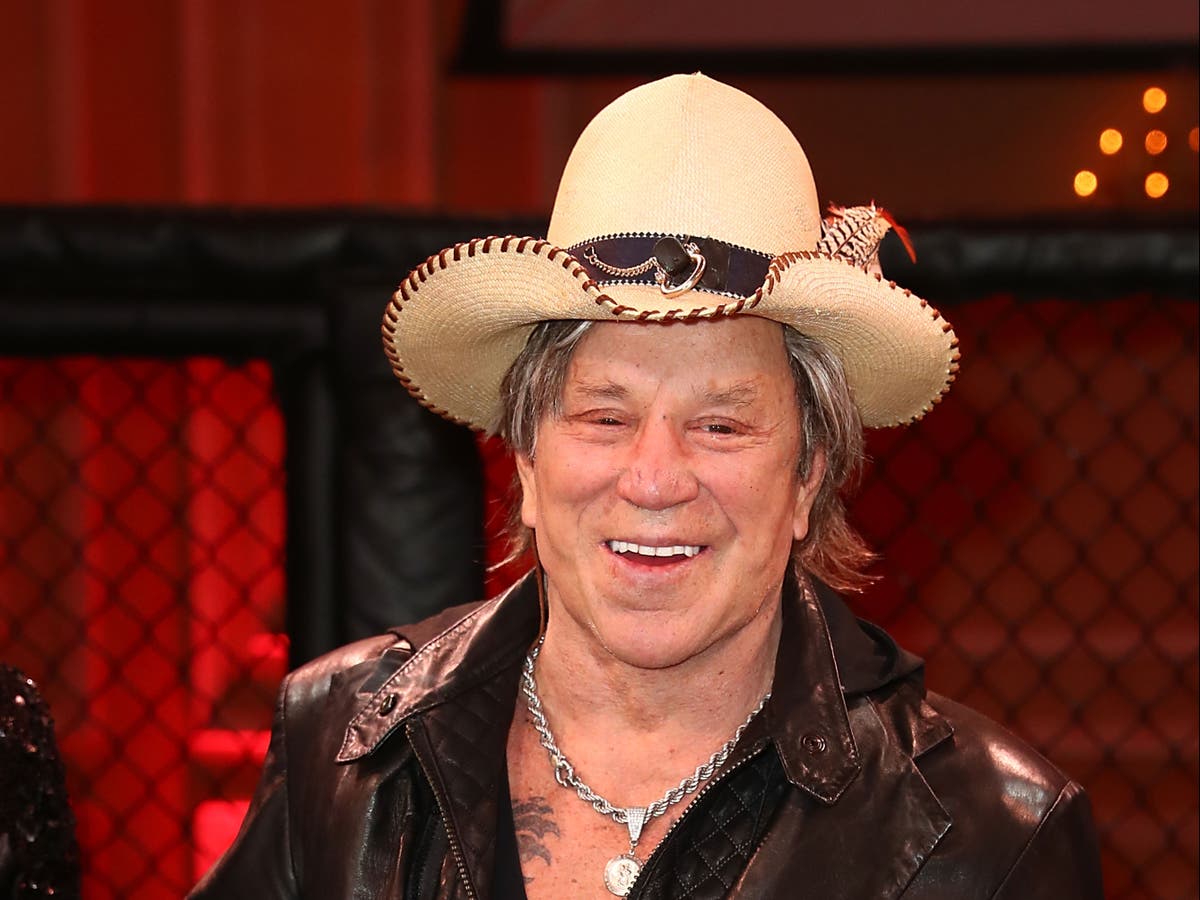 Rourke made the comments during an interview earlier today (11 July) on Piers Morgan Uncensored. “That doesn’t mean sh** to me,” said Rourke when Morgan asked the Rumble Fish actor how it felt to see Cruise at the top of the box office charts with Top Gun: Maverick, the follow up to 1986’s Top Gun.

“The guy’s been doing the same effing part for 35 years,” commented Rourke. “I got no respect for that.”

“I don’t care about money and power,” he continued. “I care about when I watch Al Pacino work and Chris Walken and De Niro’s early work and Richard Harris’s work and Ray Winstone’s work. That’s the kind of actor I want to be like. Monty Clift and Brando back in the day.”

“You don’t think Tom Cruise is a good actor?” asked Morgan. “I think he’s irrelevant, in my world,” replied Rourke.

Last year Rourke took a swipe at Marvel films – and the actors who star in them. The Oscar nominee shared a newfound appreciation for Law & Order: SVU in a May 2021 Instagram post, but took the opportunity to make a dig at Marvel.

Rourke revealed that he had begun watching the long-running crime series during quarantine. The former boxer went on to praise the show’s actors – including Mariska Hargitay, Christopher Meloni, Stephanie March, BD Wong and Ice T – claiming that what they do is “real acting” unlike those in the Marvel Cinematic Universe.

“Respect to all of you, the work that you all do is real acting, not like that crap that all on Marvel s***,” he wrote.