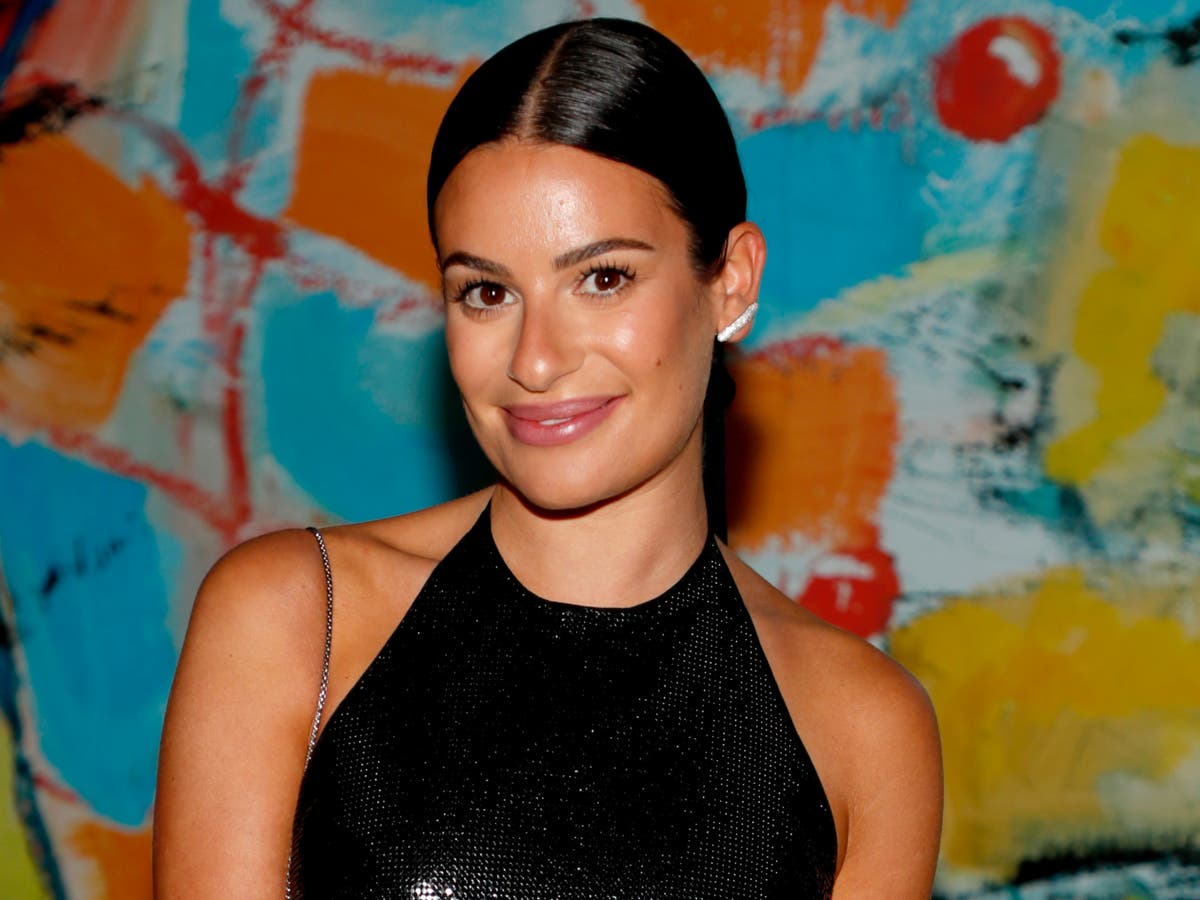 Lea Michele has been confirmed to replace Beanie Feldstein as Fanny Brice in the hit Broadway musical Funny Girl this autumn.

The 35-year-old performer will be making her debut in the production on 6 September, according to the official Funny Girl on Broadway Twitter account.

In a post on her own Instagram page shared shortly after the news broke, Michele called her casting “a dream come true”.

“I’m so incredibly honoured to join this amazing cast and production and return to the stage playing Fanny Brice on Broadway,” she wrote.

Feldstein’s final performance will be on 31 July. The actor is departing the show a whole two months earlier than planned because the production decided “to take the show in a different direction”.

Over the years, Broadway fans have discussed how Michele would be a good fit for the role of Fanny Brice, long before the musical had been revived.

She even gave fans plenty of audition material to work with. While starring as the lead role of Rachel Berry in Glee, Michele performed Fanny’s iconic song,“Don’t Rain on My Parade”. In what can now be seen as pure manifestation, Michele’s Berry even had a storyline in season five focused on how she got the role of Fanny Brice in Funny Girl and her successful nights on Broadway.

Outside of Glee, Michele also notably performed “Don’t Rain on My Parade” at the 64th annual Tony Awards in 2010.

Michele herself has also previously discussed how she wanted to star in Funny Girl one day. While appearing onWatch What Happens Live in 2017, the actor addressed how Glee creator Ryan Murphy had bought the rights to the show and she was prepared to take on the leading part.

“We were talking about doing it right after Glee,” she explained. “But I did a lot of the songs from Funny Girl on Glee, so it felt like a little soon. But I feel really ready to do it now.”

Michele faced criticism back in 2020 after she shared a tweet dedicated to George Floyd and the Black Lives Matter Movement. In response to the singer’s post, one of her former Glee co-stars, Samantha Ware, called Michele out for making her “first television gig a living hell”. According to the actor, Michele had told everyone she would “s*** in Ware’s wig” if she could, “among other traumatic microaggressions”.

Following that tweet, some of Michele’s other former co-workers chimed in. One claimed that she had previously “threatened to have people fired” and “was terrifying” at the age of 12.

Michele later wrote a statement on Instagram to apologise for her past behaviour, noting how she wanted to “keep working to better [herself] and take responsibility for [her] actions”.