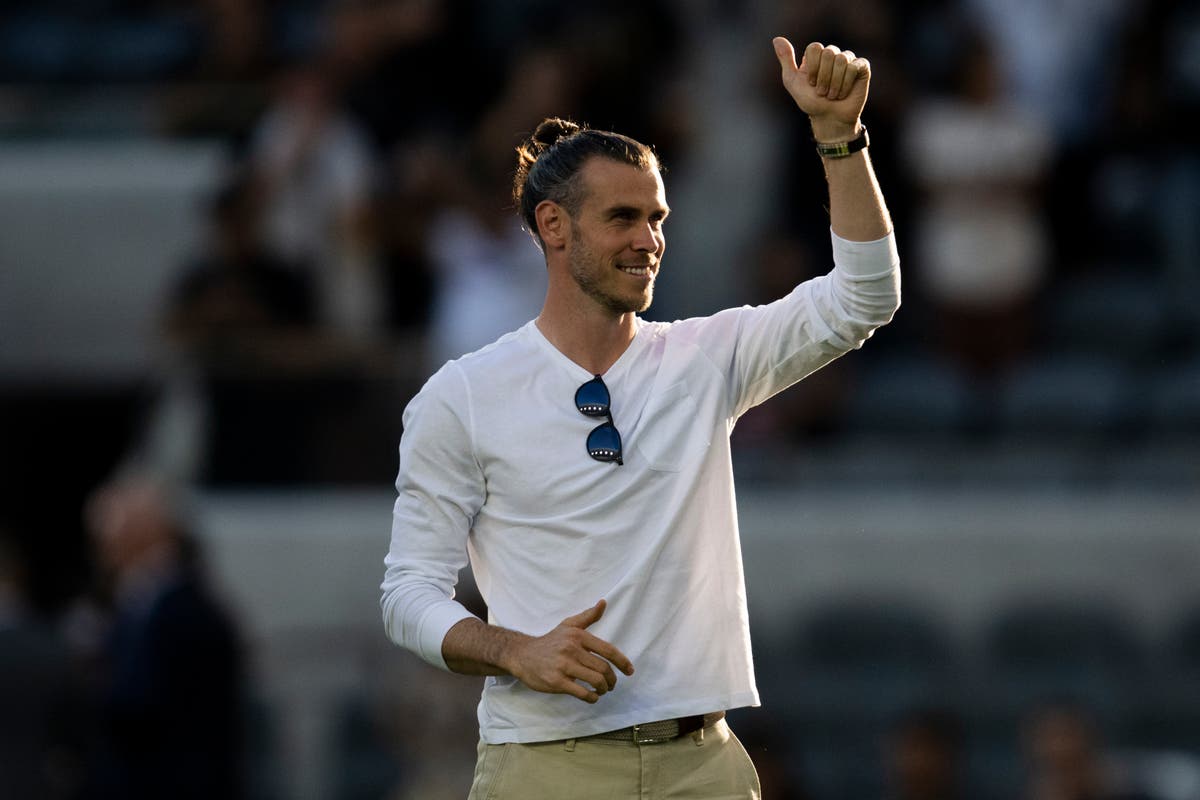 Gareth Bale believes his move into Major League Soccer will help extend his international career to the 2024 European Championships and beyond.

Bale was unveiled by Los Angeles FC on Monday having agreed a one-year deal which will help his preparations for Wales’ World Cup finals appearance in Qatar.

But Bale, who turns 33 at the end of this week, revealed he has longer-term ambitions with LA and sees no reason why he will not remain Stateside well beyond the terms of his current deal.

Bale said: “I haven’t come here just to be here for six or 12 months, I’ve come here to try to be here as long as possible.

“I want to try to leave my mark on this team, and being here gives me the best possible chance to make it to the Euros and maybe one more. I feel like I’m here to play a big part.”

Bale had his first training session with his new LA team-mates on Monday, and could be in line to make his debut for the Western Conference leaders against Nashville next week.

“It was nice to get started because it’s been a while and I was eager to get going,” added Bale. “I need to get some training under my belt but the players were really welcoming.

“Hopefully I can help to improve the team and we’ll see – our goal is to try to win a trophy and a Championship.”

Bale’s unveiling came on the same day Wayne Rooney reportedly agreed a deal to become the new coach of DC United, and the Welshman said he welcomed the influx of big names into the competition.

“It’s great for the MLS and for the sport in the US,” Bale said. “I think to get big names and more people watching is only going to do great things for the MLS, and it’s great to be part of it.”

Portugal vs Switzerland prediction: How will World Cup fixture play out?