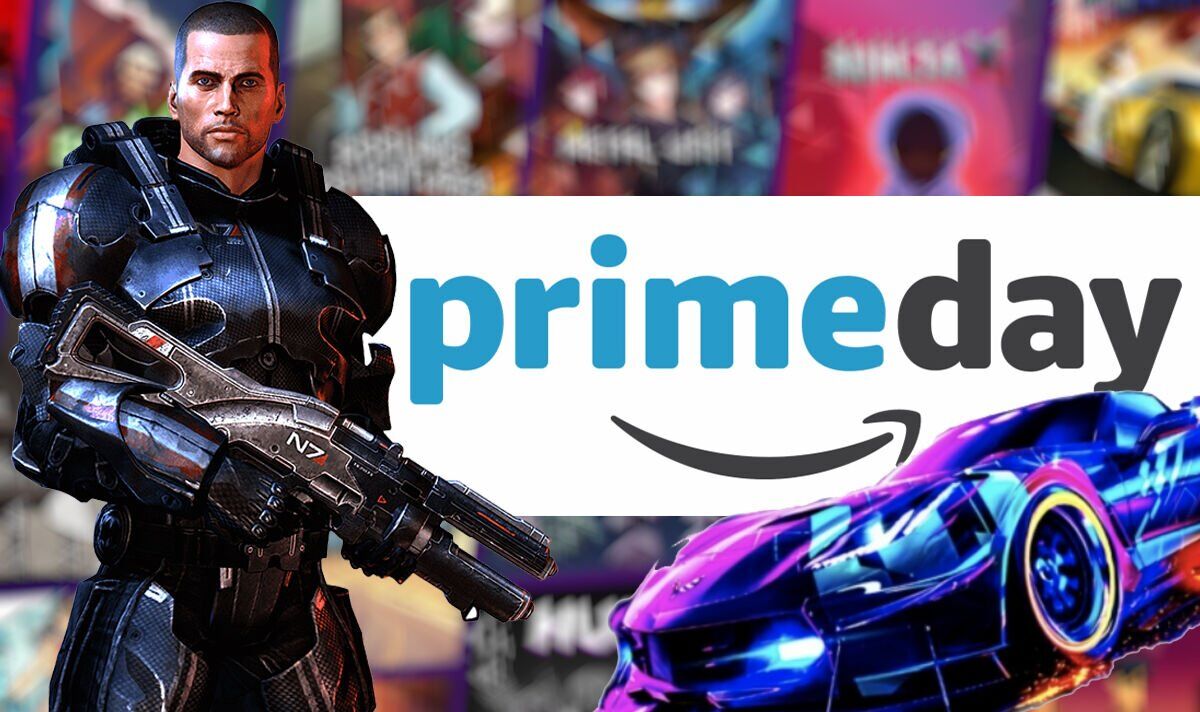 This year’s Amazon Prime Day kicks off on July 12. The confusingly named event – which actually takes place over two days – gives Prime members the opportunity to make big savings on thousands of products from every department. What you might not realise, however, is that Amazon also plans to give away more than 25 games as part of the event, including blockbuster hits like Mass Effect Legendary Edition, Grid Legends and Need for Speed Heat. Once you’ve claimed the free games as part of your Prime membership, they’re yours to keep forever. Technically, this means you can bag more than 25 games without spending any cash. Just sign up for Amazon Prime for free and enjoy all the perks without any of the commitments.

“Amazon Prime members are in for a real treat! Prime Gaming is thrilled to offer members even more free games as part of this year’s Prime Day offers, happening on July 12–13,” reads an Amazon post.

The highlight of the Prime Day gaming giveaway, Mass Effect Legendary Edition bundles the remastered Mass Effect trilogy with all of the post-release DLC.

“Relive the epic saga and prepare for an unforgettable adventure in the highly acclaimed trilogy,” reads the official description.

• The Darkside Detective: A Fumble in the Dark

• The Metronomicon: Slay the Dance Floor

As the name suggests, Prime Day is exclusive to Prime members. The membership scheme unlocks a number of benefits, including early access to discounts on Amazon UK, free next-day shipping on thousands of items, exclusive boxsets and movies from Prime Video, streaming of thousands of tracks from Amazon Music, unlimited cloud storage to back-up photos from your smartphone or tablet, and more. Amazon Prime usually costs £79 per year, or £7.99 per month.

Amazon offers a 30-day free trial for its Prime membership so you can test out the benefits for yourself. If you don’t cancel within the 30 day trial period, Amazon will charge you for a full membership plan. However, it’s possible to cancel as soon as you’ve agreed to the trial, so there’s no excuse to be charged if you only want a Prime membership for Prime Day.

Prime Reading unlocks thousands of eBooks for Kindle owners, while Prime Music is Amazon’s answer to Spotify and Apple Music.

Then there are lesser-known benefits like Deliveroo Plus and photo back-up services.