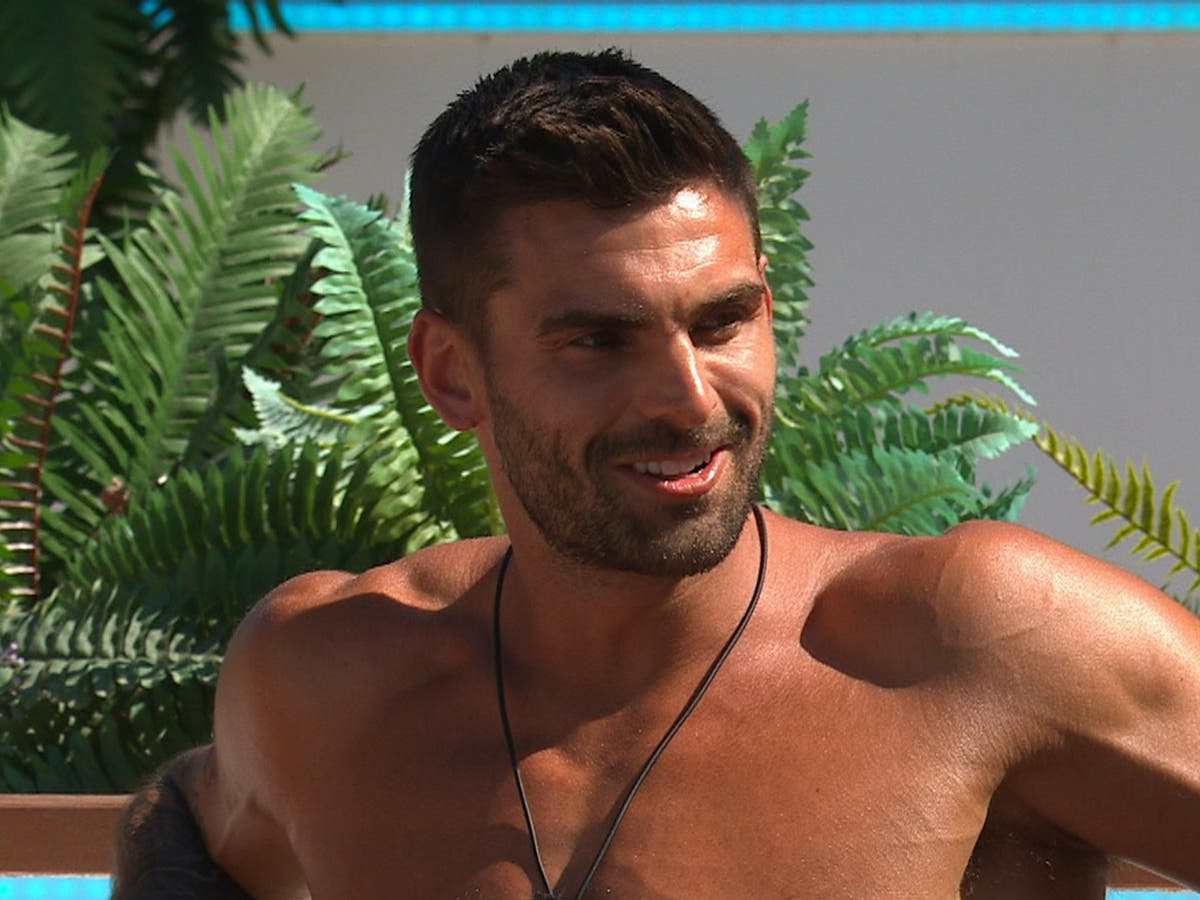 Love Island fans are beside themselves after former Islander Adam returned to the villa on Monday night (11 July).

At the end of Sunday night’s (10 July) episode, it was announced that series four contestant Adam would be returning to the villa.

ITV has received criticism over bringing back Adam because, when he was first on the series in 2018, he was widely condemned for the way he treated fellow contestant, Rosie.

At the time, Women’s Aid warned that there were “clear warning signs in Adam’s behaviour” of “emotional abuse” – and they released a new statement today warning ITV over the decision to bring him back.

When Adam entered the villa in the latest episode, the girls couldn’t believe their eyes. There were cries of: “Is that Adam Collard?”, “What the f***?” and “Is that Adam from season whatever?”

Lots of the girls admitted they fancied Adam straight away, with Paige – who is on the rocks with Jacques – admitting: “He has a lot of potential, I’m not going to lie. He’s ticking a lot of my boxes.”

Viewers were ecstatic at the scenes. “Isn’t that Adam from season whatever?? LMAOOO who said that?” tweeted one fan.

“THE PRODUCERS KNOW WHAT THEY’RE DOING,” said another.

Sure enough, in the preview for Tuesday night’s episode (12 July), Jacques was shown squaring up to Adam after he found out Adam had been flirting with Paige.

“Jacques, Adam is old enough to be your dad. Sit back down,” tweeted one person.

“Jacques, Adam is a whole foot taller than you babe. Sit down,” said another.

A third wrote: “Adam vs Jacques is gonna be so funny.”