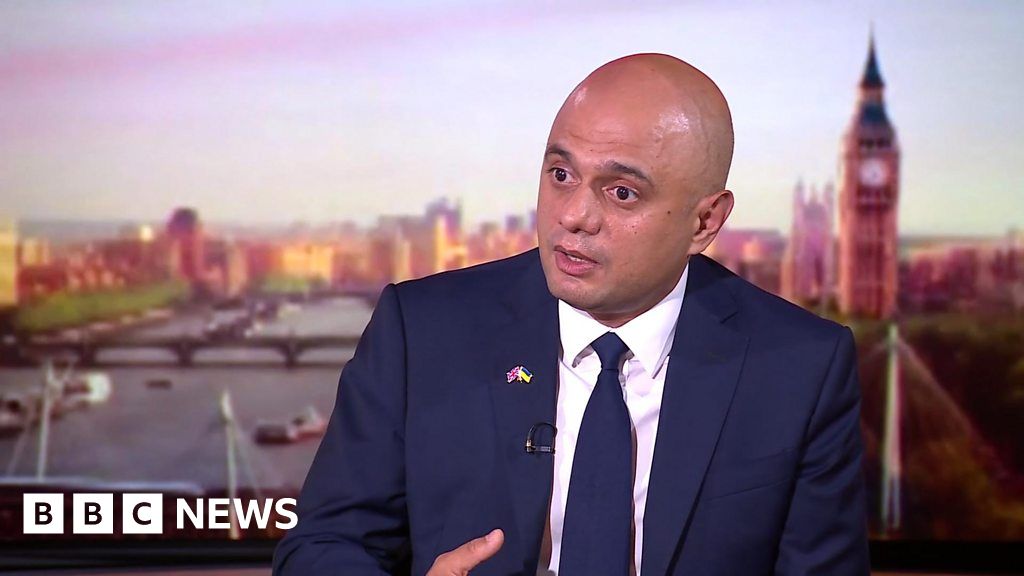 Mr Javid told BBC Sunday Morning’s Sophie Raworth that tax cuts would be a financial priority for him.

Without tax cuts, he said, the economy would not grow and public services would not receive proper funding.