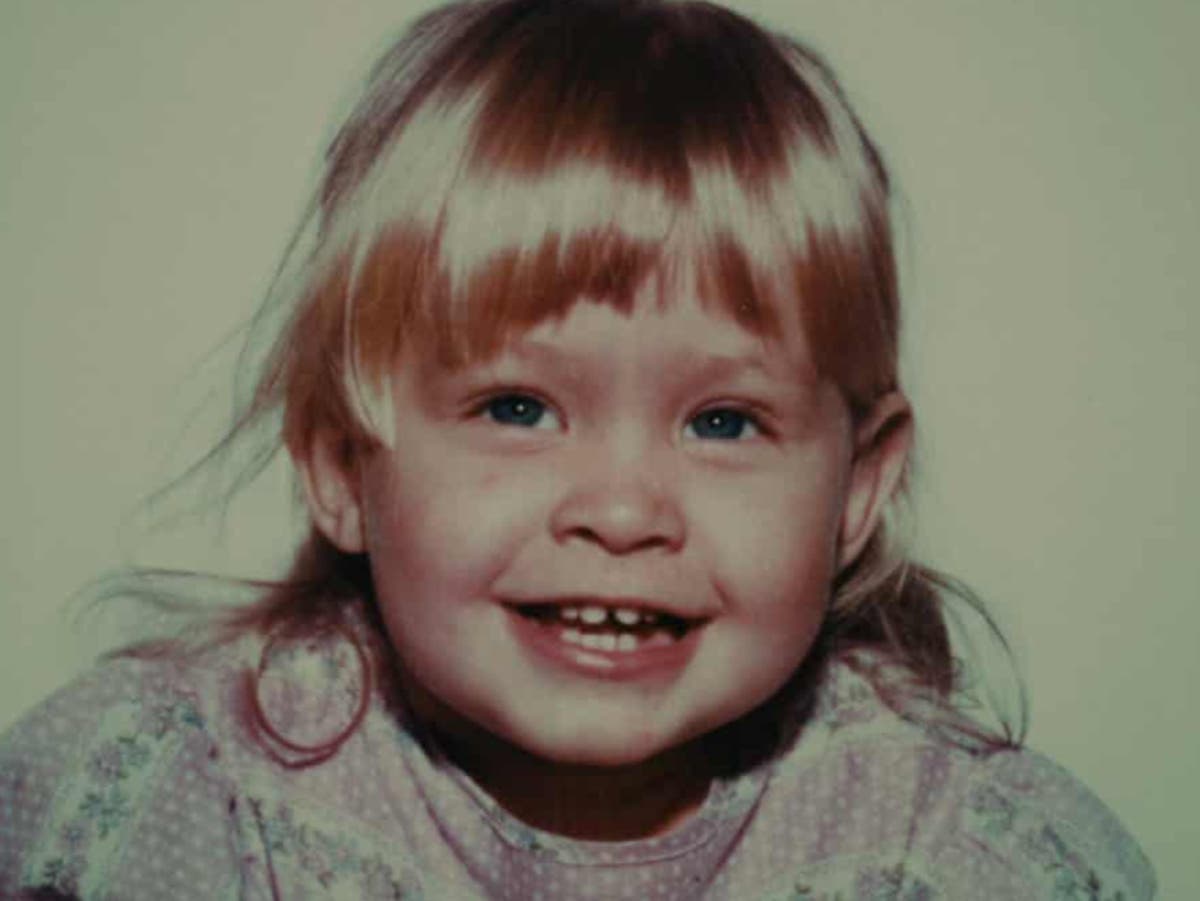 Netflix users are calling its latest true-crime documentary “one of the the most frightening things” they’ve ever watched.

The doc, titled Girl in the Picture, has disturbed viewers since its addition to the streaming service earlier this week.

It tells the the story of a young mother whose tragic death is followed by the kidnapping of her son, both events of which open a mystery spanning decades.

The documentary is directed by Skye Borgman, who previously directed 2017’s Abducted in Plain Sight for the streaming service.

Netflix’s synopsis reads: “In this documentary, a woman found dying by a road leaves behind a son, a man claiming to be her husband — and a mystery that unfolds like a nightmare.”

Girl in the Picture has been praised by viewers, with word-of-mouth recommendations sending it the top of the streamer’s most-watched charts. However, many have been left feeling “horrified” by its events, with many calling it the most “messed up crime documentaries” of all time.

“Girl in the Picture on Netflix is absolutely one of the most horrific, sickening, frightening things I’ve watched,” one viewer wrote, adding: “I’m at a loss for words.”

Another added: “I’ve watched many messed up crime documentaries yet Girl in the Picture on Netflix managed to keep me shocked and horrified throughout.

A separate viewer wrote: “Netflix’s Girl in the Picture is one of the most devastating true-crime cases I’ve ever heard.”

Needless to say, if you’re yet to watch the documentary, proceed with caution.

Another film released this week that people are demanding a trigger warning be added to is new Marvel film Thor: Love and Thunder. Those who have seen the film are stating that a storyline involving Natalie Portman’s Dr Jane Foster could be triggering for certain viewers.

Find a full list of every movie and TV show joining Netflix in July here, and a list of everything being removed this week here.