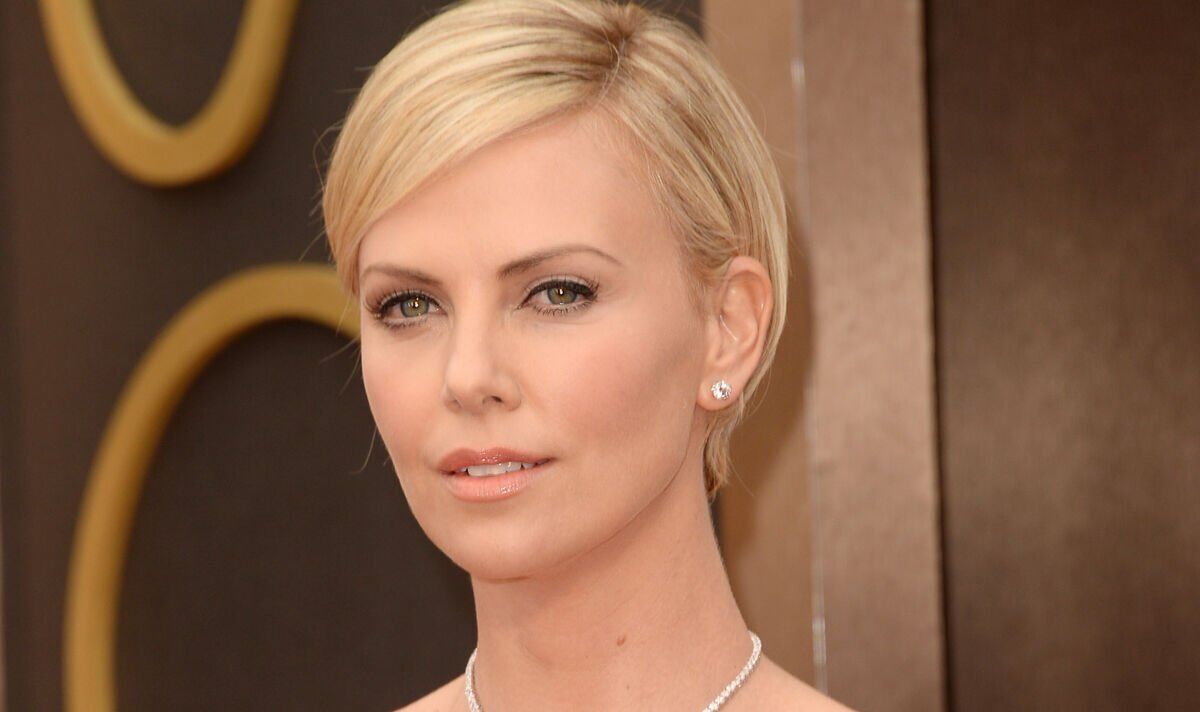 Today, Saturday, July 9, 2022, Theron will be battling against Smith in Hancock on Channel 4 at 9pm. But the South African / American star had a real fight on her hands during the filming of Mad Max: Fury Road back in 2014.

In fact, the star became so involved in an argument with her co-star that she was forced to demand “protection” during the movie’s production.

From the beginning of Mad Max: Fury Road’s production, Theron did not see eye-to-eye with Tom Hardy. The British actor is, of course, an extremely well-known star who has set box offices ablaze with his performances in Inception, Dunkirk, Peaky Blinders and the Venom series.

Most recently, he has become one of the biggest names in the running to become James Bond after Daniel Craig.

But Hardy and Theron were not a good match on location in Australia while filming Mad Max.

The book “Blood, Sweat and Chrome: The Wild and True Story of Mad Max: Fury Road” detailed the pair’s struggles, beginning with Hardy’s lateness to set every day.

Camera operator Mark Goellnicht recalled one tense event, saying: “The call on set was eight o’clock. Charlize got there right at eight o’clock, sat in the War Rig, knowing that Tom’s never going to be there at eight even though they made a special request for him to be there on time.”

He added that Hardy was “notorious” for never being on time. But Theron waited patiently in the Australian heat in the giant truck.

When Hardy did turn up hours later, Theron leapt out of the car and launched at the star.

She screamed: “Fine the f*****g c**t a hundred thousand dollars for every minute that he’s held up this crew … how disrespectful you are!”

Theron later recalled: “I don’t want to rehash things, but it came out of a really bad moment where things kind of came to blows between me and Tom.”

After that, Theron had a producer assigned to her at all times. She said: “It got to a place where it was kind of out of hand, and there was a sense that maybe sending a woman producer down could maybe equalise some of it, because I didn’t feel safe.”

Hardy later looked back on the situation and was not proud of what went down.

“In hindsight,” he recalled. “I was in over my head in many ways. The pressure on both of us was overwhelming at times. What she needed was a better, perhaps more experienced partner in me. That’s something that can’t be faked.”

Hardy added that he would try to be better in the future. He said: “I’d like to think that now that I’m older and uglier, I could rise to that occasion.”

Things seemed to have been patched up between the two stars by the time the film had finished shooting. The actors were all smiles at the premiere, where they took photos arm-in-arm to promote the movie.

Hancock is on at 9pm on Channel 4. It is also available to stream on Amazon Prime Video.