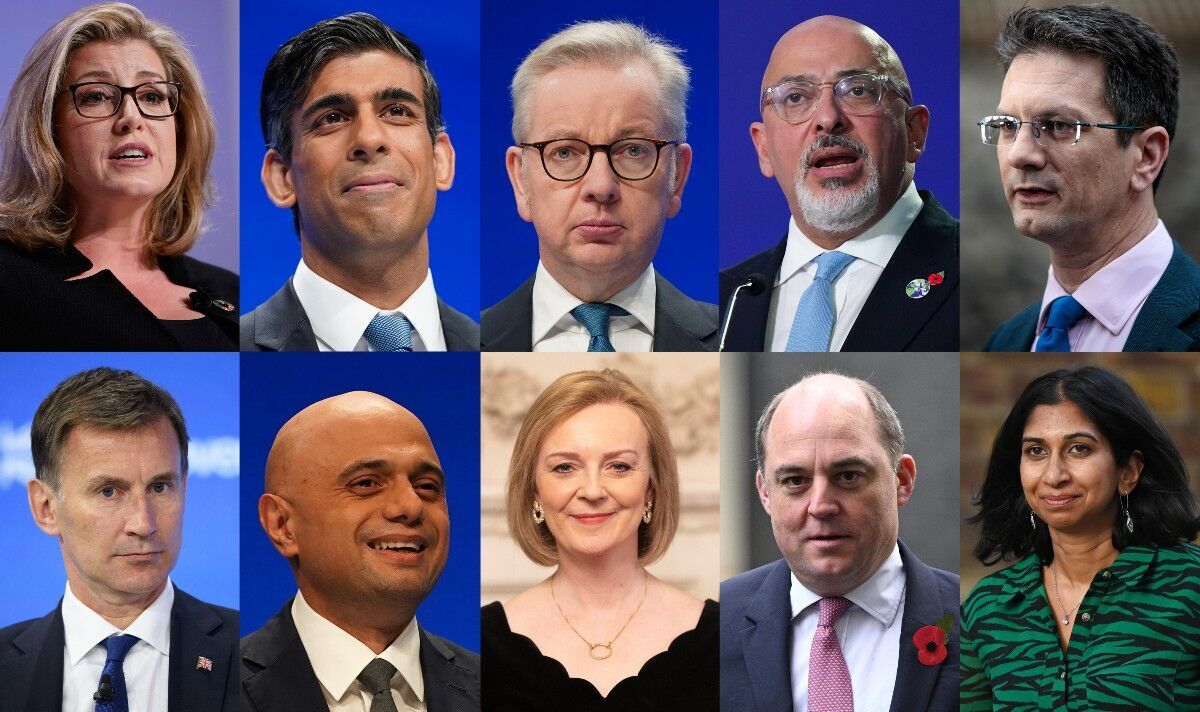 The poll by Techne UK for Express.co.uk asked voters what they wanted to see from the new Prime Minister as his or her number one priority with 35 percent saying cutting household bills. It comes after the Tory leadership contest kicked off on Friday after Boris Johnson announced his resignation.

According to the survey, just over one in five voters want the new resident of 10, Downing street to put tax cuts at the top of the agenda.

But Boris Johnson’s priority of focussing on climate change and net zero goals which have driven up household prices is supported by a mere 7 percent.

Even a strong issue for the Labour Party of tackling NHS waiting times gets less than one in 10 support from voters as the leading priority for a new government.

The war in Ukraine scores 11 percent in fourth while in third place is employment at 17 percent.

It comes as tax looks like being the central issue of the Conservative leadership contest with Britons paying their highest tax levels since 1949.

The issues of tax and living costs looks set to be the biggest threat for the early frontrunner Rishi Sunak.

While Mr Sunak was praised as Chancellor for the furlough scheme he angered many Tory MP colleagues by trying to pay for it with a hike in National Insurance.

In his campaign video he alluded to those wanting immediate tax cuts as only “living in the moment” instead of doing what is good for the country.

He will say: “The burden of tax is simply too high. As an entrepreneur and businessman, I know that lower taxes are how we create a thriving and dynamic economy.

“Taxes for individuals, families and business need to be lower, and will be on my watch.”

It is also known that Foreign Secretary Liz Truss, who is expected to announce her bid and is a former Chief Treasury Secretary, will try to go even further.

One area which candidates will be pressed on is using Brexit opportunities by slashing red tape to bring down costs.

Added to that one of the biggest freedoms of Brexit is the ability to cut VAT below 15 percent or abolish on heating costs and other areas.