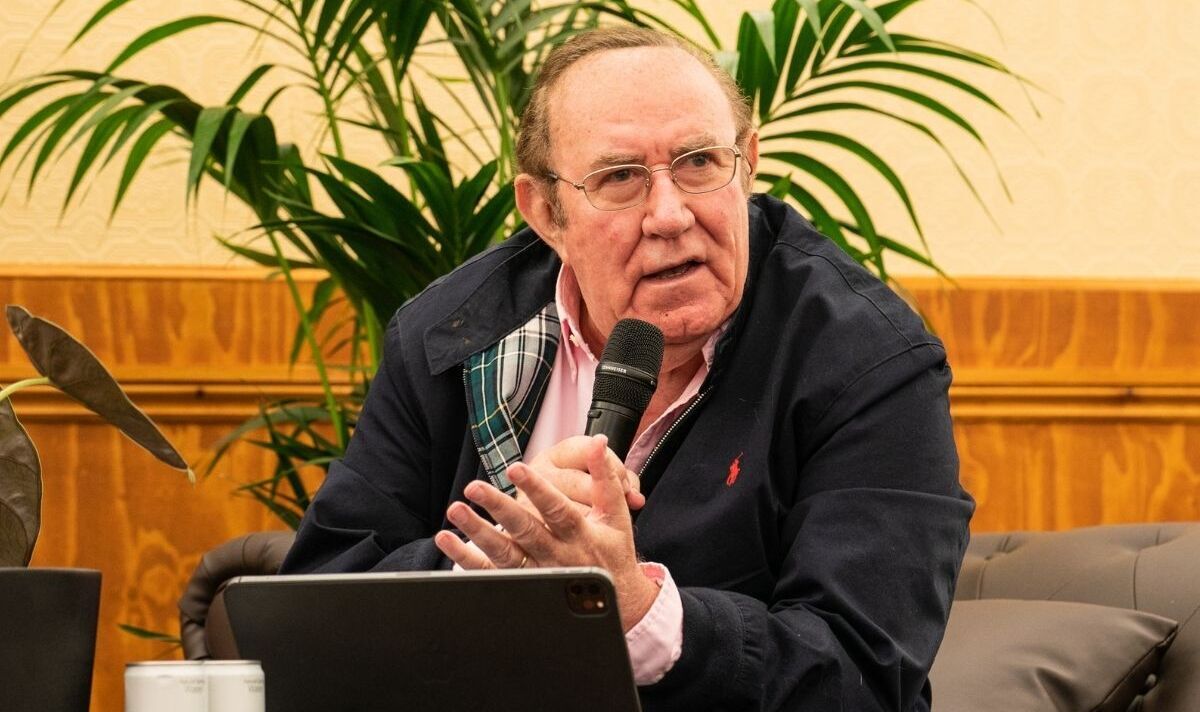 The veteran journalist argued that the Tories need to shift their focus from worrying about the position of Mr Johnson as caretaker Prime Minister, to figuring out how his successor can succeed in the next general election. He argued that rather than focusing on whether the PM should be replaced sooner or later, Tory ministers should have their attention on “how to breathe life, direction and purpose into an ailing government that is on the brink of being past its sell-by date.”

He wrote in the DailyMail: “One of Johnson’s greatest deceits was to campaign on the right but govern on the left.

“This has confused Tories and left the government rudderless.”

Adding that the PM had “squandered” his time in No10, Mr Neil said: “The new PM will need to correct past mistakes, above all in economic policy.”

A “devastating” analysis by the Wall Street Journal of the UK’s economic situation said: “’In the middle of this crisis, [Mr Johnson] raised the payroll tax [national insurance] 2.5 percentage points to fund the National Health Service, and he froze personal income tax brackets so households face a substantial tax increase as inflation lifts nominal earnings.

“He refused to cut the consumption tax [VAT] or green levies on gasoline [petrol], diesel or household energy.”

Mr Neil argued that the “stupidity” of Mr Johnson’s economic plan was of raising taxes as the UK hit an economic slowdown and approaches recession.

The journalist went on to lay out the four key points that Britain’s next leader has to follow in order to overcome economic devastation. Mr Neil said: “The next PM should consider reversing the rise in National Insurance, suspending VAT and green levies on domestic fuel and cutting VAT on petrol and diesel.”

Justifying the suggestion of reversing the National Insurance changes brought about by Mr Johnson and his Chancellor at the time Rishi Sunak, Mr Neil said they needed to be changed because “too many low earners are now paying tax”.

He added that additionally, “too many middle-income earners are in the higher 40 per cent bracket.”

Leadership contender Tom Tugendhat has called for the immediate reversal of the recent national insurance increase, which Labour also opposed. Mr Sunak is tipped as one of the stronger contenders to take over leadership of the Conservative party, and is known for being in favour of cutting taxes, as per Mr Neil’s suggestion.

Current Chancellor Nadhim Zahawi has suggested that tax cuts may be in the pipeline, but has since pledged to save major fiscal decisions until a new leader is in place. Mr Neil went on to state: “It would also be an improvement if the new PM was less interested than Johnson in virtue-signalling on the international stage about global warming while ordinary families bore the brunt of the cost of the policies that follow from net zero.

“It should be possible to decarbonise energy without penalising plain folk.

This echoed the sentiments of the director of Conservative think-tank the Bruges Group, Robert Oulds, who told Express.co.uk prior to Mr Johnson’s resignation that he needed “to realise that he serves the British people, rather than globalist interests.

“He’s not willing to argue with other major leaders. It’s very seductive for him to be off hobnobbing with G7 Leaders and they’ve lauded him – but they haven’t put him into power, the British people have.”