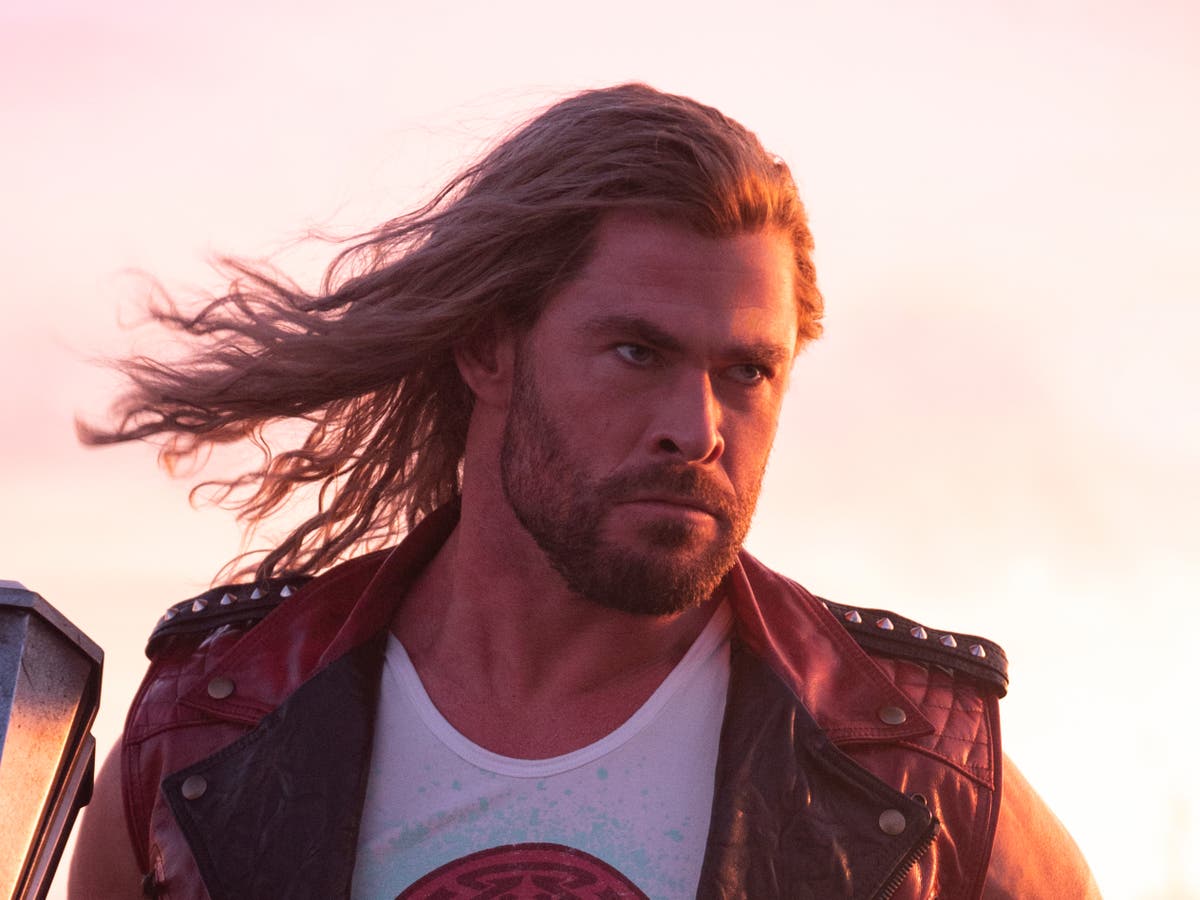 Marvel fans have complained that the newly released Thor: Love and Thunder has opened up a significant plot hole for the MCU.

The film, which is a sequel to 2017’s Thor: Ragnarok and the fourth entry in the Thor sub-franchise, debuted in cinemas this week.

The film sees Thor face off against Gorr, the God Butcher, played by Bale, who is determined to eradicate all the universe’s gods.

In order to do this, he plans to use Stormbreaker, Thor’s weapon, to travel to Eternity.

Eternity is a powerful cosmic entity capable of granting one wish to whoever manages to reach it and touch it. Ulimately, Gorr uses his Eternity wish to bring back his dead daughter, Love.

However, fans have pointed out that the introduction of Eternity opens up a significant plot hole dating back in 2019’s Avengers: Endgame.

During Endgame, Thor fell into a state of extreme depression after failing to stop Thanos from aquiring the infinity stones.

However, fans are now questioning why he didn’t choose to travel to Eternity and use the wish to bring back all the people who Thanos “snapped” out of existance.

Buzzfeed’s Karlton Jahmal wrote on Twitter: “#ThorLoveAndThunder was cool. Not MCUs greatest work tho. These McGuffins are getting somewhat outta hand. Couldn’t #Thor have used that Eternity being against Thanos?”

“Why did Thanos not go to Eternity and just wish for half the universe to disappear?” someone else questioned. “Seems like it would have saved him a lot of time and trouble?”

Activist Cameron Kasky wrote: “I don’t know if this is a plot hole but the whole eternity thing was… idk.”

Love and Thunder’s director, Taika Waititi, recently revealed that he had been “anxious” about working with Bale and Crowe due to their reputations for “method-y” processes.

You can read The Independent’s four-star review of the film here.

Last month, Bale shared his hilarious response to being told he had “entered the MCU” [Marvel’s shared cinematic universe].

Marvel Studios boss Kevin Feige also recently teased that the MCU had been dropping “clues” pointing towards its next multi-film story arc – and fans think they’ve already worked out what it is.

Hemsworth, meanwhile, shared the one condition he had in order to return to the MCU after Avengers: Endgame.

Thor: Love and Thunder is out in cinemas now.