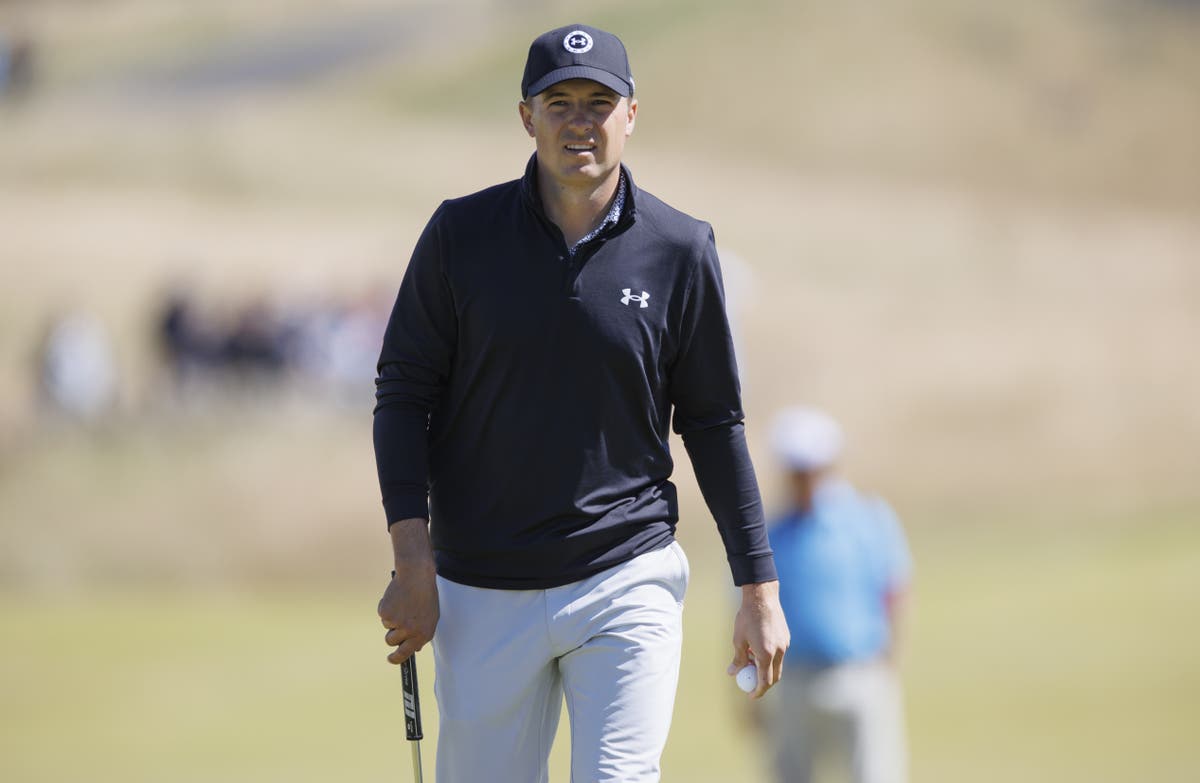 While the likes of Phil Mickelson, Bryson DeChambeau, Patrick Reed and Brooks Koepka have signed up with the Saudi-backed circuit, Spieth reiterated that he is committed to the PGA Tour and attempting to win more major titles.

“Let me be clear, any reports that I am contemplating competing anywhere other than the PGA Tour are categorically untrue.

“I am NOT in discussions with LIV. I have been quoted on the record for months that I fully support the PGA Tour and have never considered any alternatives.

“My goal has not changed since I began playing golf – to win PGA Tour events and major championships and to compete against the best players in the world. Those who truly know me, know what is important to me.”