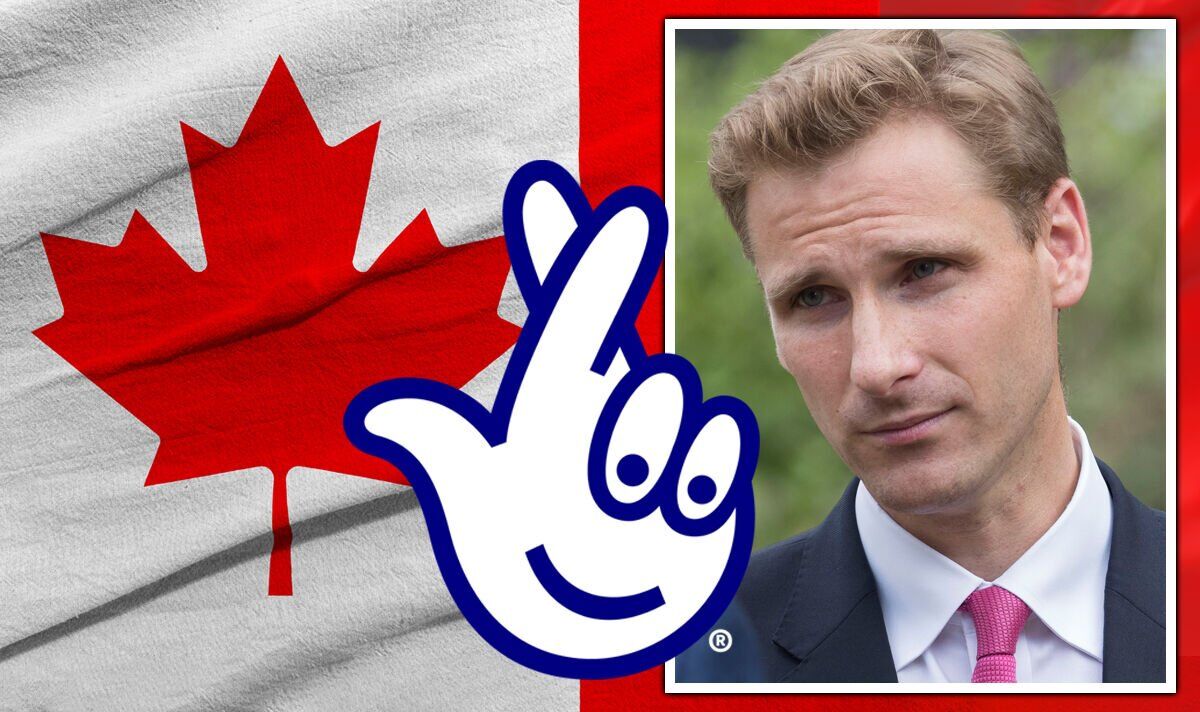 The hearing came a day before Mr Philp resigned as minister in protest over Boris Johnson remaining as Prime Minister.

But he acknowledged that if Camelot’s legal challenge is successful the potential sum of £600 million will have to be paid to the pension fund for Canadian teacher from money meant for good causes in the UK or directly from the British taxpayer.

He later added again “I am very disappointed this litigation is being pursued. I don’t think it serves anyone’s interests. Camelot have had this licence for 28 years now. It’s a very long time.

Mr Knight pointed out that the same Canadian pension fund has significant holdings in the UK with pressure already coming from MPs to look at its investments.

The Canadian pension fund also has significant shareholding in Scotia Gas Network and is the majority owner of Birmingham, Bristol and City of London airports.

Mr Knight noted: “The Ontario Teachers’ Pension Plan have quite huge resources in this country.

“They own airports etc do you think they ought to take a keen interest in this right now with the fact that there is a potential damage, as we’ve established, to good causes up to £600 million.”

READ MORE: NEW poll shows Boris is still the most popular in America

He went on: “It isn’t just Camelot’s name that’s at stake here, but also the good name of the Ontario Teachers’ Pension Plan

“They (the OTPP) would be the ultimate beneficiaries of potentially good causes losing out to the tune of £600m. That’s a very rich group of pensioners effectively taking money off British good causes.”

The evidence session followed a hearing with the Gambling Commission.

Camelot’s pension fund owners took the Gambling Commission to court after it lost the rights to run the fourth round of the lottery taking it to 2034.

The legal process challenging the commission’s decision to award the contract to Allwyn is not complete yet.

But last month a judge ruled that if there was a mistake then a financial penalty would suffice.

Boris MUST be replaced by a Brexiteer Tory MPs warn [INSIGHT]